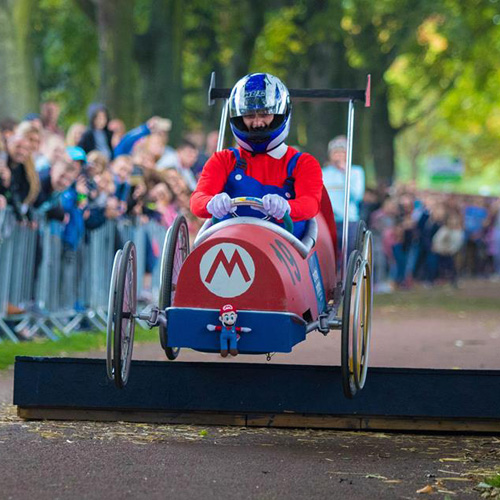 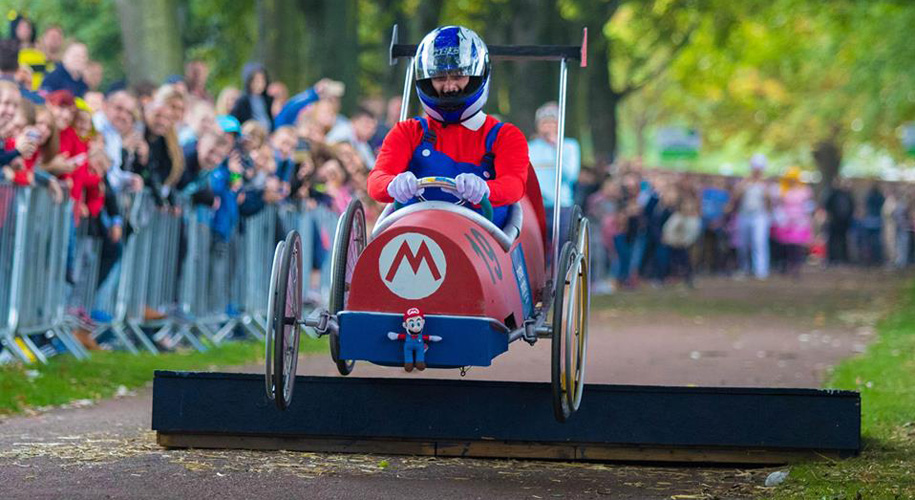 Crystal Peaks Shopping Mall has been confirmed as the sponsor of the 2017 Bluebell Wood Children’s Hospice Soapbox Derby, and have also entered a team to compete in the crazy racing event.

The Soapbox Derby is being held in Rotherham’s Clifton Park on Saturday 30 September from 11.30am to 3pm, with other attractions including a display of supercars and classic cars.

The 2016 Soap Box Derby was the winner of the National Fundraising Award for Best Use of Events and raised a whopping £17,000 for Bluebell Wood.

Crystal Peaks centre manager Lee Greenwood: “We are delighted to be supporting Bluebell Wood and this great family day for the second year running.

“We’re a competitive team too so we’re already working on the design and construction of what we hope will this year prove to be a winning car.”

It costs just £100 for a team of four to design and build their own car and compete in the race. For any more information or to enter, contact Jo Berry at Bluebell Wood on 01909 508113  or email: jo.berry@bluebellwood.org

Find out more about Crystal Peaks. 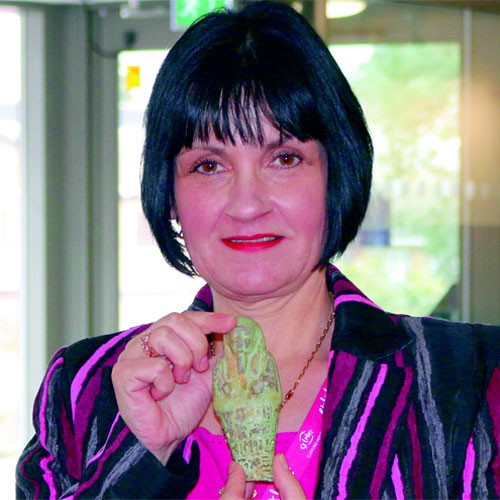 Can you help St Luke's? 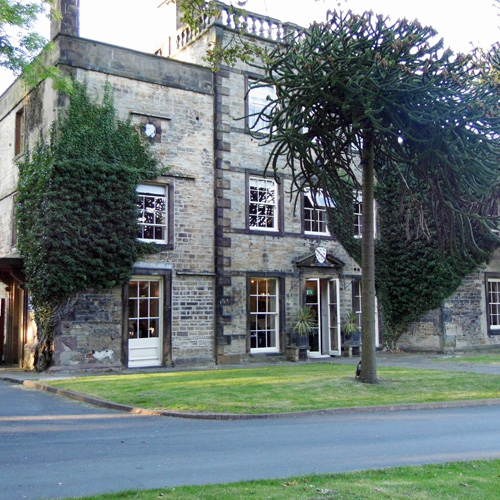