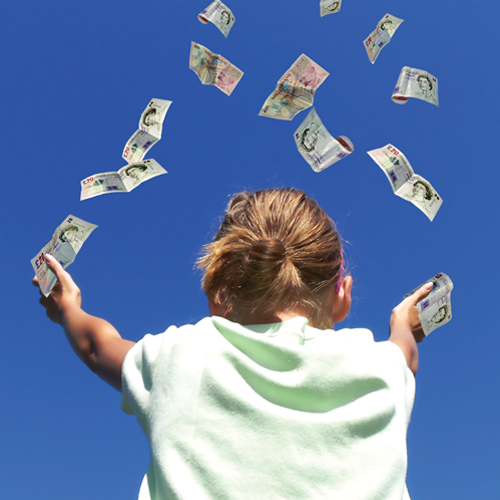 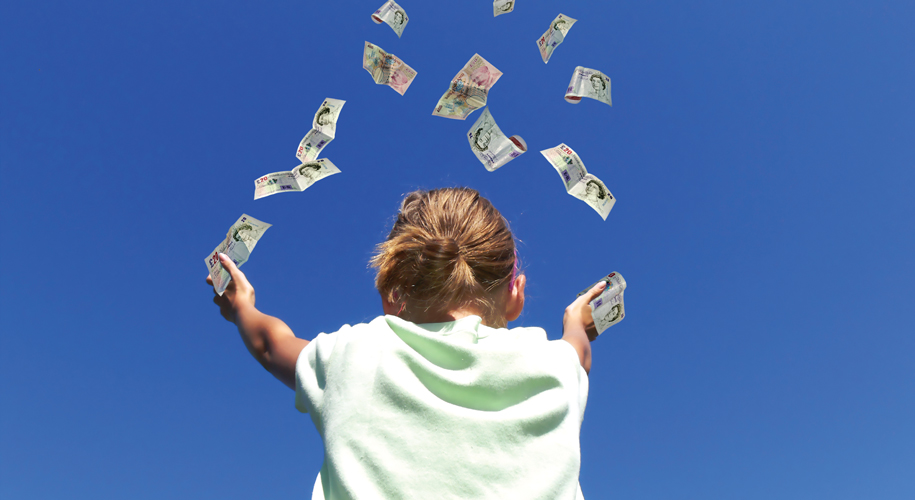 We've put together a handy guide on the issue

The gender pay gap has always been a controversial topic but it has recently been forced into the spotlight by the UK Government wanting to increase awareness and improve pay equality. And, this year they introduced compulsory reporting of the gender pay gap for organisations with 250 or more employees.

The Equal Pay Act was first introduced in 1970, and has now been mostly superseded by part five, chapter three of the Equality Act 2010.

Eight years after the Equality Act, we have data from over 9,000 firms (www.gender-pay-gap-serive.gov.uk) - the first of its kind in the UK - that showcases both equality and inequality within the private and public sector.

As stated by The Guardian, the figures show that men are paid more than women in 7,795 out of 10,016 companies and public bodies in Britain, based on the median hourly pay. And whilst the figures do not reflect equal pay for equal work, they raise questions about structural inequalities in the workforce and may hold the answers to closing the gap.

We’ve put together an all you need to know guide on the gender pay gap including why companies have to report on it, the next steps and the situation is in Sheffield City Region.

What is the gender pay gap?

Simply put the gender pay gap is an equality measure that shows the difference in average earnings between men and women.

According to the Office for National Statistics (ONS) in April 2017, men earnt 18.4 percent more than women, and this figure is calculated on a one per cent sample of employee’s jobs. The ONS states that from 1997 to 2017, the gap has fallen from 27.5 per cent to 18.4 per cent which is the lowest it’s ever been. The ONS reports that for full-time workers the pay gap has dropped to 9.1 per cent but for part-time the gap favours women who now earn 5.1 per cent more than men.

What is the difference between the gender pay gap and equal pay?

Equal pay means that men and women doing the same job should be paid the same, and this has been a legal requirement for 47 years.

Under the Equal Pay Act 1970, and the Equality Act 2010, it’s unlawful to pay people unequally because of their gender.

A company might have a gender pay gap if a majority of men are in top jobs, despite paying female and male employees the same amount for similar roles.

Why is there a gender pay gap?

There is no one reason behind the gender pay gap - it’s a complex and in depth issue.

According to the Fawcett Society, caring responsibilities can play a big part in pay, as women often care for young children or elderly relatives meaning they are more likely to work in part-time roles which can be lower paid or have fewer opportunities for progression.

Discrimination is another cause, as The Equality and Human Rights Commission has found, one in nine new mothers were either dismissed, made redundant or treated poorly so they left work, resulting in a gap in experience and lower wages when women return to work.

Also the Living Wage Foundation states that women currently make up 62 per cent of those earning less than the living wage as they are more likely to work in lower-paid and lower-skilled jobs. And, men also tend to take up the majority of senior roles, which are typically the highest paid.

To find out what the next steps are, read the full article online.