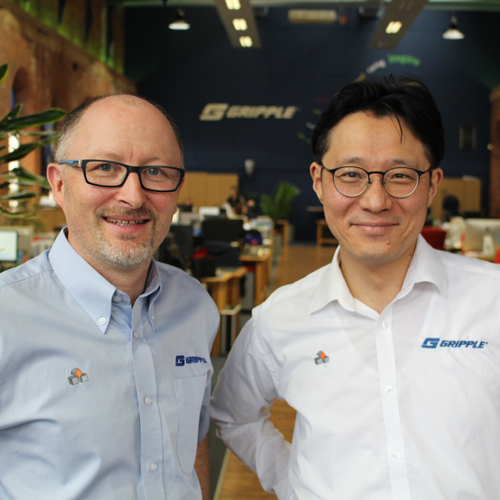 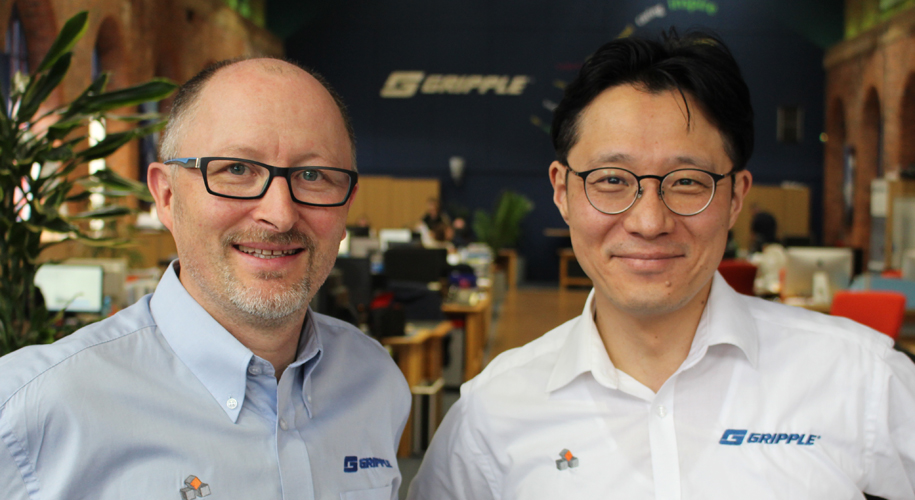 The company is expanding within the Japanese construction market

Already with established bases in the USA, France, India, Poland and Canada, the Sheffield-based manufacturer of iconic wire fasteners, Gripple has now appointed a Japanese managing director to lead Gripple’s expansion within the Japanese construction market.

Takahiro Makino will complete the process of creating Gripple Japan by building on the opportunities which arise from the country hosting the Rugby World Cup and the Olympic Games in coming years.

Later this year 46-year-old Taka will be joined by Tomohiro Seki, who was appointed by Gripple as a sales graduate in 2017 since when he has had nine months’ training with the company in the UK. They will be charged with building thriving business in Japan by establishing Gripple Japan in the world’s third largest economy.

Taka joins the employee-owned company after spending ten years with one of the Japan’s largest suppliers to construction industry. Taka’s work in Japan began after extensive training in Sheffield.

Eric Laroche, Gripple’s director of international markets, said: “Doing business in Japan is very different from our traditional methods. It was only a question of time before we invested directly in the country to further our developments globally. Now is the time.

“Taka has an excellent professional track record and his personality, experience, drive and enthusiasm will be a major asset for Gripple. The board and I are convinced that Gripple Japan will become a significant part of the company’s overseas operations. We welcome him to the family.”