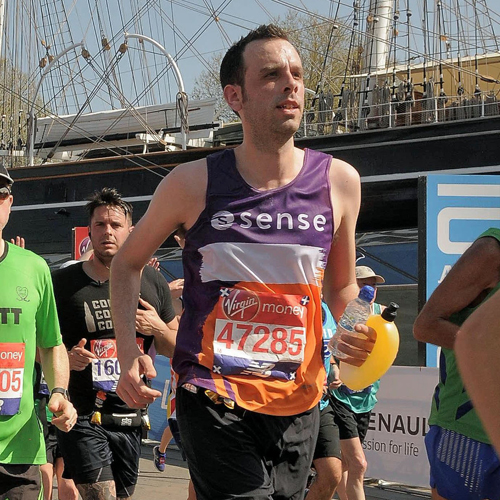 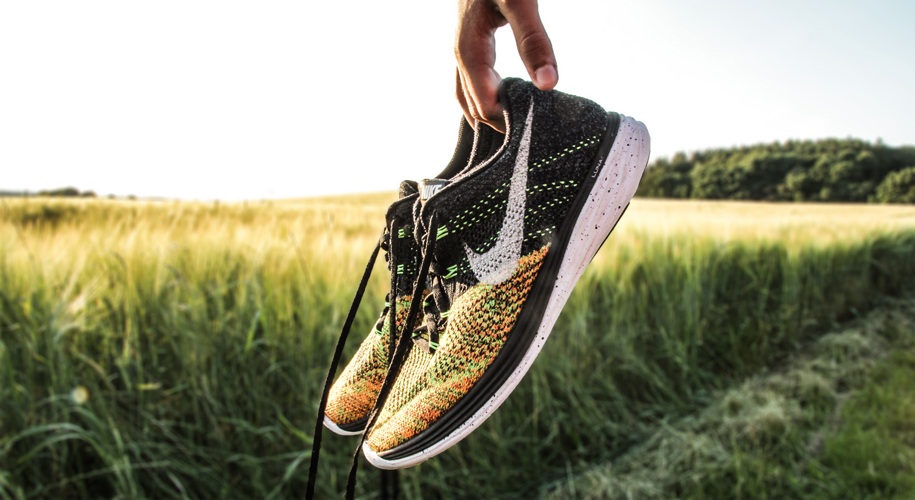 Neil Kelly raised over £3,000 after completing hottest ever London Marathon

Sheffield lawyer Neil Kelly has raised over £3,000 for children with sensory impairments after completing the hottest ever London Marathon.

Neil, a partner at niche commercial practice MD Law, completed the gruelling 26.2-mile route through the capital in temperatures that reached a record-breaking 24C.

“My longest training run before the marathon was done in 2C and quite a lot of my training was in below freezing temperatures and in snow, so it was just quite hard to suddenly run 26 miles in such hot conditions,” said Neil, who had previously only run half marathons.

“I got cramp in both calves and hamstrings after 22 miles and literally couldn’t move for a few minutes before some kind people helped me to stretch my legs and to get going again.

“But it was an amazing experience. The crowds lined the route from start to finish. There was so much support – even from a couple of fire stations who were turning hoses on the runners which was very much appreciated!

“I also have to thank everyone who so kindly sponsored me in support of such an amazing charity.”

Neil completed the marathon in three hours and 45 minutes and has raised more than £3,000 for SENSE, the national disability charity that supports people with complex communication needs.

Donate for a design and help the Burton Street Foundation 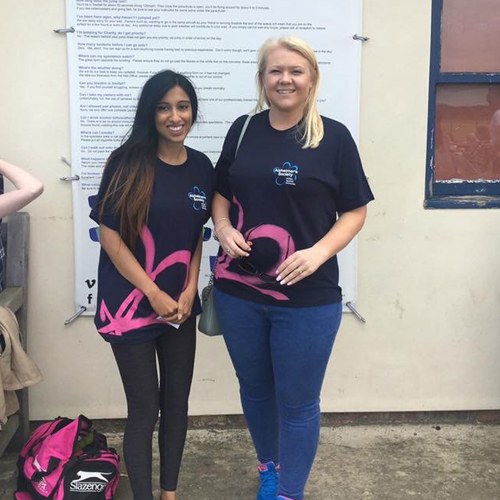 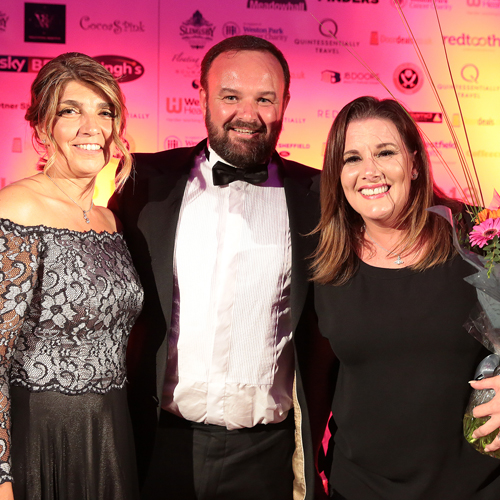