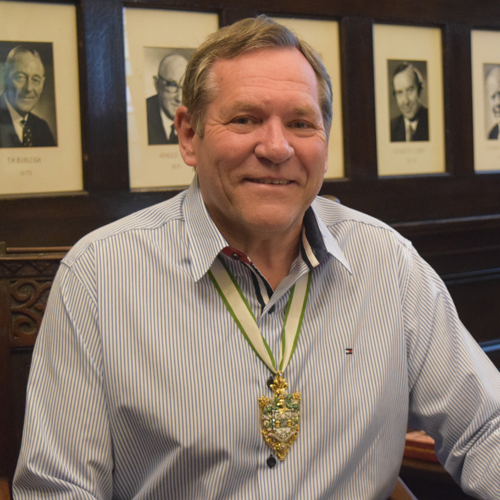 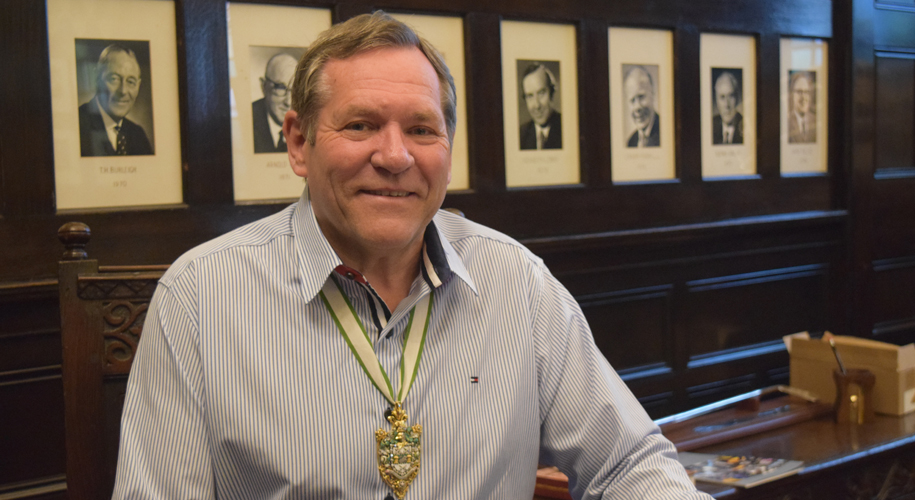 Kenneth Cooke is enjoying his time as Master Cutler

Kenneth Cooke was a high flyer, launching his own successful engineering company, CTW (Hardfacing) at the age of 22. And, last year he was installed as Sheffield’s 379th Master Cutler.

The Master Cutler is the head of the Company of Cutlers in Hallamshire, formed in 1624 to control the quality of cutlery whose role is now to promote and support manufacturing in the Sheffield City Region.

Now, over half way through his term, the Master has not only attended over 90 dinners, ridden on both an electric bus and the Master Cutler train and developed the Better Learners and Better Workers scheme, but has met some interesting people from both the UK and across the globe. In addition to successfully promoting the Company of Cutlers and Made in Sheffield brand in London and Sheffield.

We asked him about his progress this year, memorable events and what’s on the agenda for months ahead.

How do you feel the year has gone so far?

From my point of view this year has been tremendous. It’s been exhilarating, fantastic and I’ve met great people, been to interesting places and learnt an awful lot about the industry we are in, Sheffield and the region. 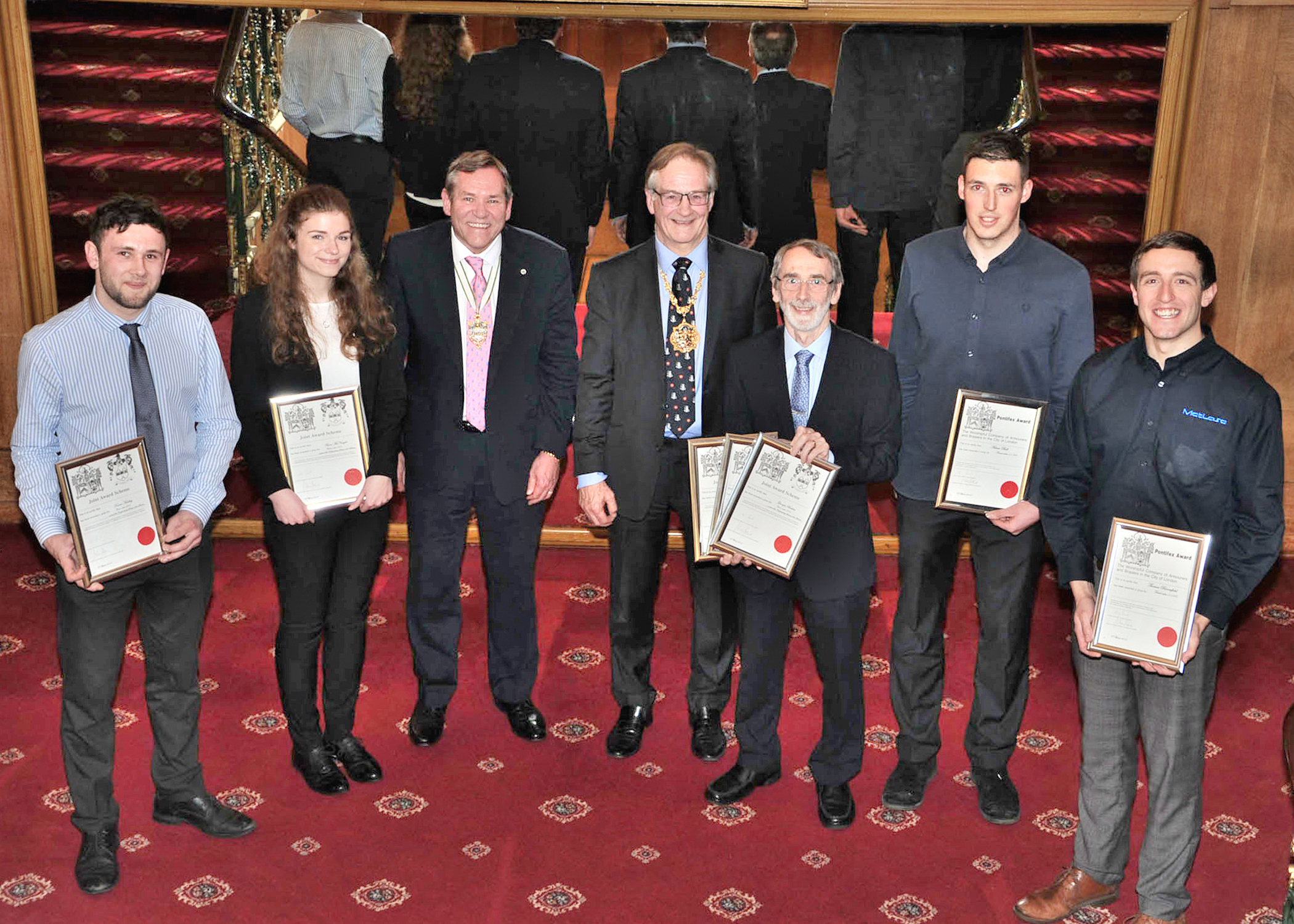 Master Cutler, Ken Cooke, and the Master of the Worshipful Company of Armourers and Brasiers, Julian Beare, with Dr Malcom Denma

What are some of your most memorable events?

There’s so many aspects to the job, so it’s difficult to pick a single memorable moment. One thing that does stand out, is when I first became Master I visited the Sea Cadets. As I was leaving the event a young lady came up to me and thanked me for putting her on the Better Learners, Better Workers education programme - it just showed me what the Master Cutler means to other people.

I’ve also visited a lot of local factories which is enlightening and enjoyable, as I get to help them grow their businesses. On top of this, I’ve also met Princess Anne twice, had dinner with the Lord Mayor of the City of London and lunch at the Old Bailey, driven the Master Cutler train, been on an electric bus and attended 94 dinners - what a year so far. 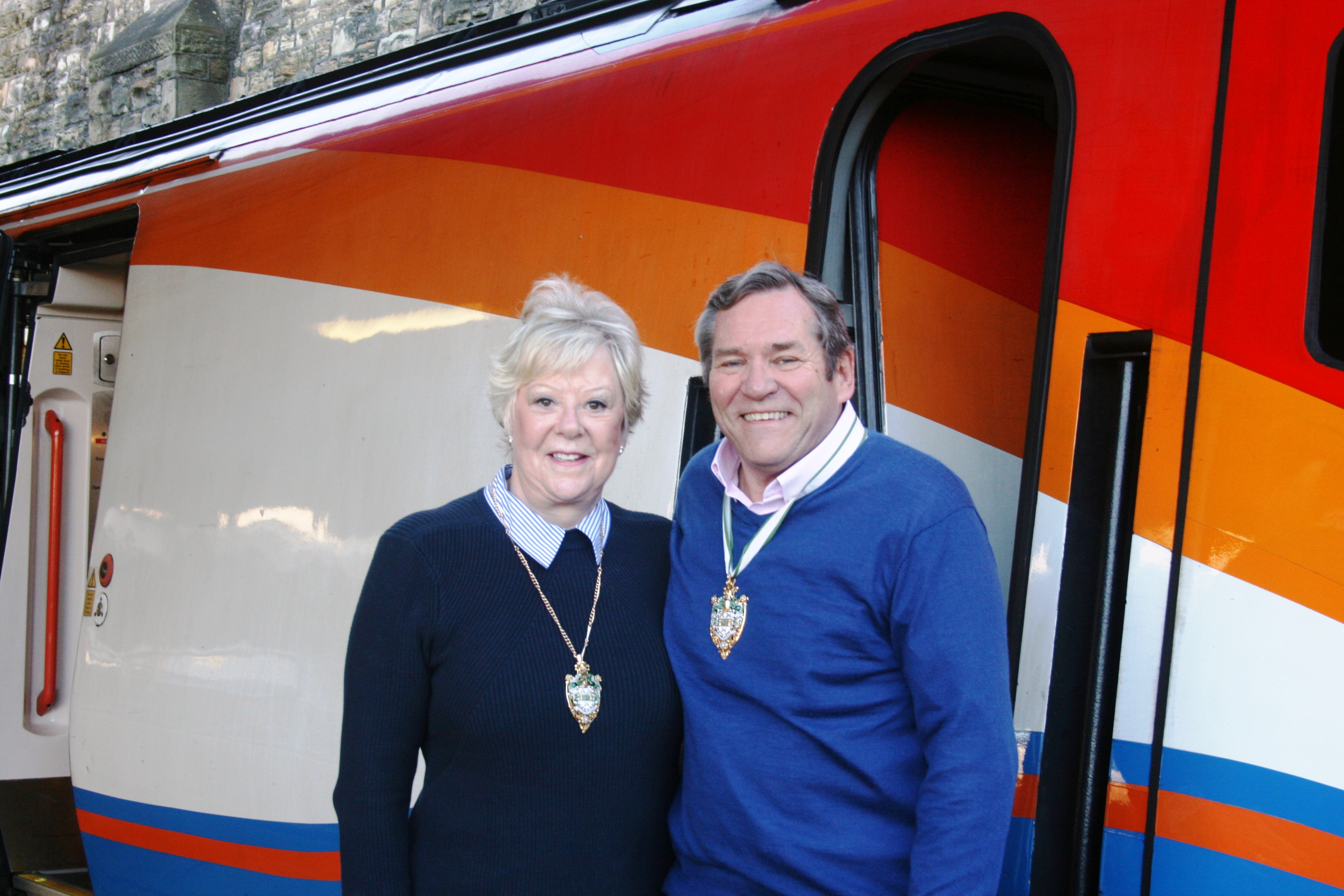 Master and Mistress Cutler at The Cutler Train

Have you so far managed to achieve all your charitable aims with the Master Cutler Challenge?

A lot of the work when you are Master is the Challenge as it isn’t just about giving but about encouraging participation. Prior to February a lot of my work was getting people involved with the fundraising. It seemed to have the desired effect. At the launch, more than 65 companies signed up to take part.

For the Master Cutler Challenge, I give £50 to each company as a starter. All the money raised goes to charity with Bluebell Wood being the major benefactor. The response has been fantastic. It isn’t just manufacturing companies getting involved but lawyers, accountants and others, including education and financial institutions.

What people have done so far is fantastic, and it’s just going to keep getting better. Chris Heaton who works at the OSL Group will be running through the Gobi Desert - 1,200 miles in 40 days - in aid of Bluebell Wood.

I think the end figure will be remarkable. I can’t thank everyone enough for what we have already achieved for the charity and to keep up the good work.

What things you are most proud of?

I have got both Sheffield United and Sheffield Wednesday to have the Made in Sheffield flags flying on the stand which is fantastic, and I’m really proud of that everytime I go to the grounds.

I believe the profile of the company has been enhanced and there is a confidence about the place.

At Cutlers’ Hall I commissioned three pairs of crossed daggers, manufactured in Sheffield from stainless steel, to represent the Company’s crest and they are now on the wall in the Old Banqueting Hall. 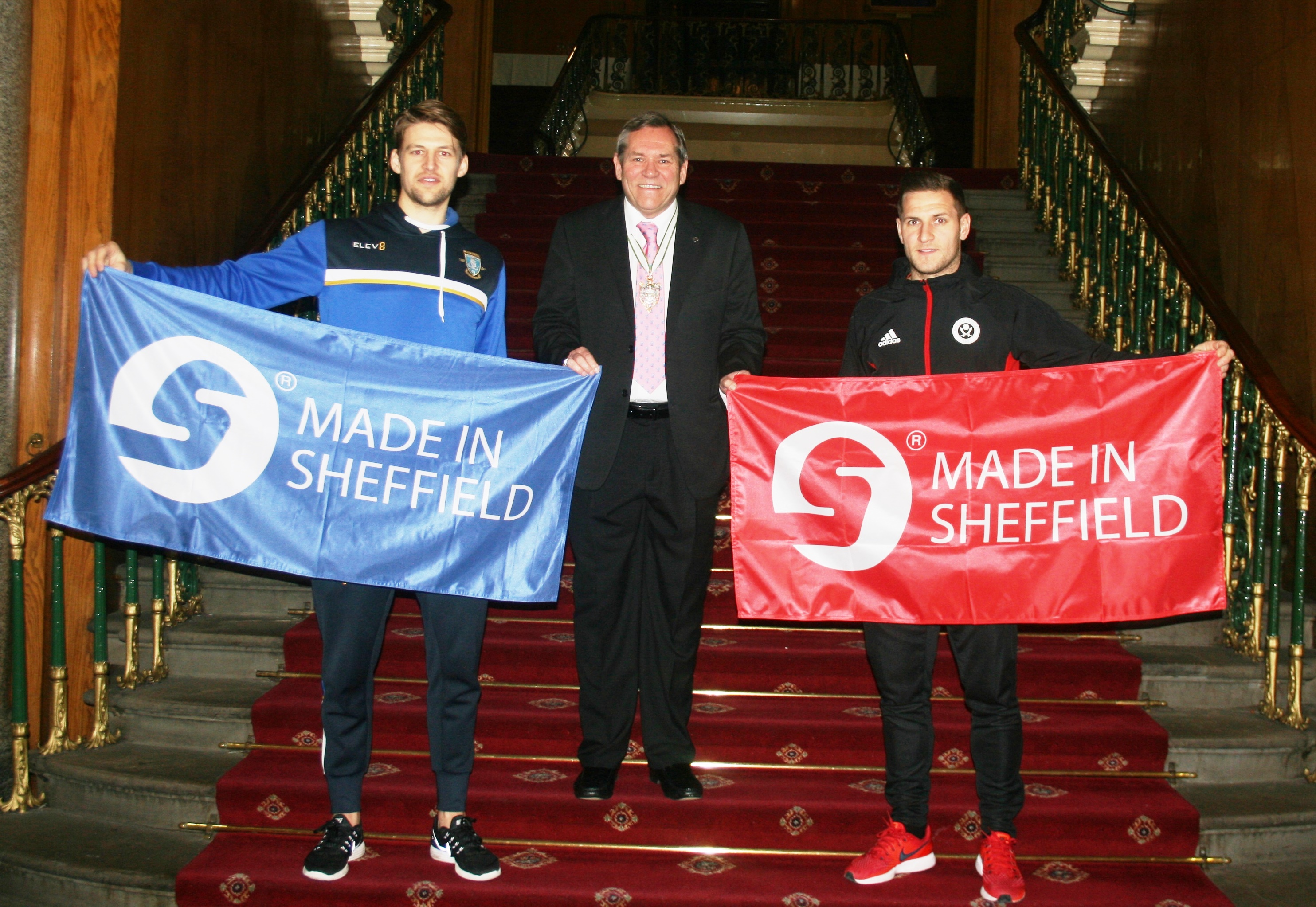 The Master Cutler with Sheffield United and Sheffield Wednesday captains

How have you struck the balance between promoting manufacturing in both London and the Sheffield City Region?

It is quite a balancing act, but, so far I think I have got it right. I’ve have spilt my time as efficiently as possible between my commitments in London and elsewhere in the UK and, of course, in the Sheffield City Region. I have worked hard to promote manufacturing, Made in Sheffield and The Company of Cutlers in all these areas.

In London they like that we are a functioning Cutlers’ Company, supported by, and representative of, our members. I have been trying to stretch the line between what we do and what London can help us with. They have a number of great educational programmes and we just need to keep encouraging them to come out of their area and into Sheffield City Region to further develop our relationships and see if they can help us in any way.

I’ve also been visiting local factories in Sheffield and seeing how they manufacture, design, innovate and promote the unique products.

What’s on the agenda for the next few months?

We have the Forfeit Feast upcoming and I will be visiting many more local companies, encouraging more engineers to join us as Freemen and companies to join the Made in Sheffield brand. When you realise what influence you have as Master Cutler it’s incredible, and knowing that I can use that to help our region grow is astounding.