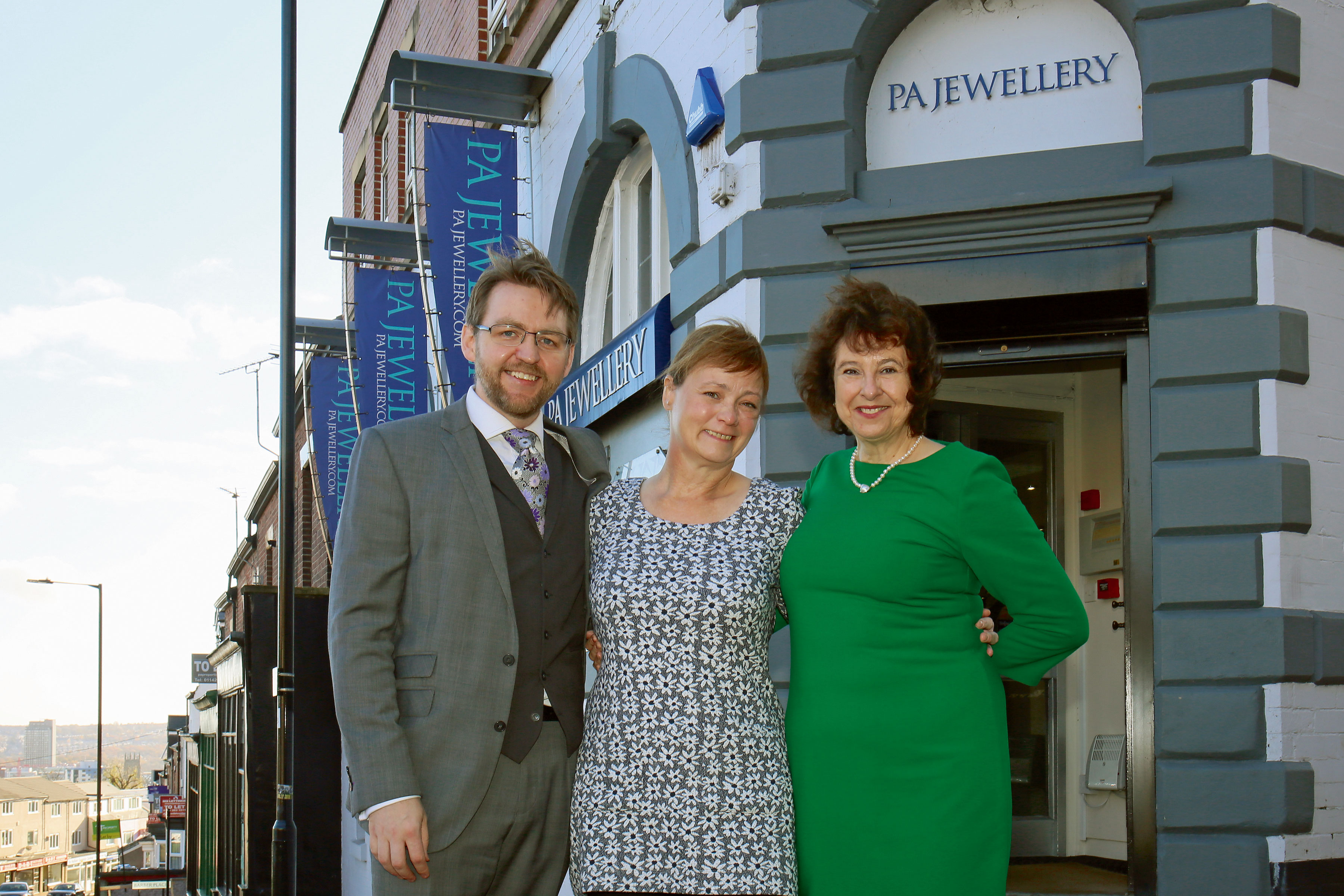 With the busy Christmas shopping period approaching, when thoughts turn to extra special gifts, many Sheffielders will make a visit to PA Jewellery their top priority. But there is no escaping from the fact that the festive period will be very different this year.

Mike Marsh, the founder and figurehead of PA Jewellery, died early this year after a short illness. He was diagnosed with cancer in September 2017 and succumbed just five months later.

It was a crushing blow for his wife Pam, daughters Louise, Sarah and Susan, and also for his loyal staff, whose progress Mike nurtured and who he regarded very much as his ‘other family’.

But if you were wondering how a relatively small family business would survive such a body blow, don’t worry. The family atmosphere that Mike instilled and encouraged over the years didn’t just make PA Jewellery a fantastic place to work... it sowed the seeds for a succession to ensure the business, that started from scratch in a back bedroom 40 years ago and now employs 17 people, will not just survive but continue to grow.

Since October 2 an EOT (Employee Ownership Trust) has been put in place, which means the employees are now also owners - they have a stake in the company, and its future is assured.

For Pam Marsh, this completes a process that began 18 months ago when Mike was thinking about taking a step back and looking for ways to make sure the company continued to thrive.

“Mike put his whole life into PA Jewellery and he never lorded it over his staff. They were his equals and colleagues and he wanted to bring out the best in them,” says Pam.

“In fact he thought the world of them, and they felt the same about him. The EOT is exactly what he wanted and he would be so proud and happy to see this.

“The staff are now majority shareholders and each one of those staff are jewellers, not shop assistants; they are all specialists in their own right.”

PA Jewellery certainly excels when it comes to staff expertise, both behind the counter and in the workshop. The team at PA Jewellery will be headed up by managing director Ian Cookson and co-director Suzanne Thompson. Amy Campbell-Jones, another long-term employee, becomes an associate director.

All have built their careers at PA Jewellery and regular visitors will continue to see the familiar faces that Mike Marsh selected and nurtured over the years.

Meanwhile behind the scenes the business continues to go from strength to strength. “The workshop really makes PA Jewellery stand out,” says Pam. “If a client walksin and they would like a bespoke ring, somebody will draw it for them, they’ll then be taken through to the gems lab to pick out a stone, and then the ring will be made to their specifications. That’s unique.”

Meanwhile the latest member of the PA Jewellery family to win an industry award is Zoe Lewis, who was named best gemmologist candidate in an exam that was taken not just in the UK but worldwide. Zoe was also singled out as the exceptional candidate of the year - a special award that is not given out annually as a matter of course, only when an individual stands out as being truly exceptional.

“Mike loved it when his staff picked up new qualifications and he would have been so proud of Zoe,” Ian adds: “A lot of what Mike built up was so successful, we don’t plan to make dramatic changes. It was the hard work Mike put in during the first 20 years that got PA Jewellery recognised, then for the next 20 years it has kept customers coming through the door.

Suzanne sees the quirkiness of PA, famously appointed at The Old Bank in Commonside, as one of its strengths.

“PA is a little off the beaten track, it is a destination and once customers are here they find it’s not what they have come to expect from a high street jewellers. The staff are much more involved, you get people coming in asking for specific members of staff because they’ve built up that relationship.”

Ian adds: “We don’t have uniforms, there is no company line or silly sales technique to follow. Mike just told us to treat every customer as we would like to be treated if we went into a shop.... just be honest and treat people well.

“Mike never forgot that we rely on our customers. He always said it did not matter if someone spent £10 or a £10,000, you treat them just the same. ”

December is always the busiest time in PA Jewellery and this year Mike’s absence will be felt keenly. This was the month when he never took a day off, he was a constant presence front of house and his sartorial style, always immaculate, became even more noticeable. On Christmas Eve and New Year’s Eve he would wear a snazzy bow tie and got stuck in with the rest of the team, helping to solve all those last minute gift problems.

But behind the inevitable sadness there will be a strong sense of purpose as this not-so-small family business moves in the right direction. New managing director Ian Cookson sums it up nicely. “We are still here, we are still stable and the values that people have always liked about PA Jewellery are very much intact.” 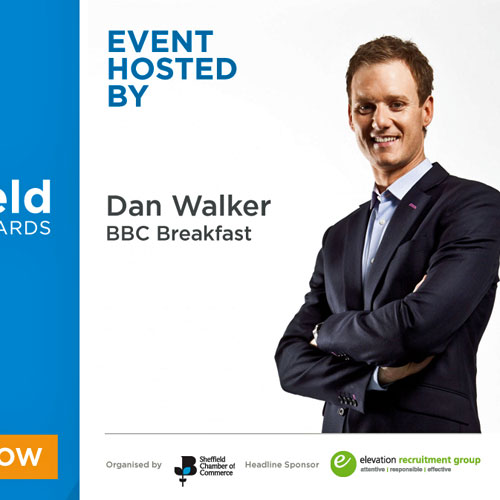