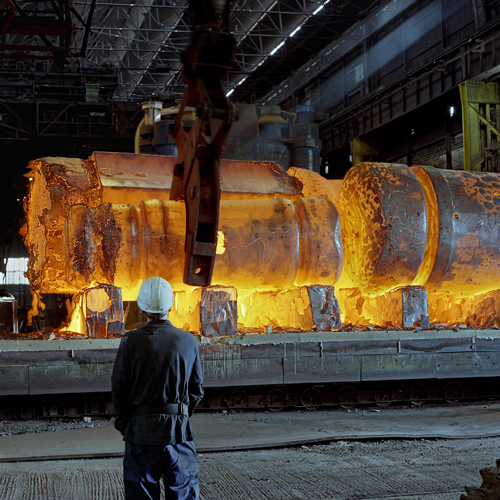 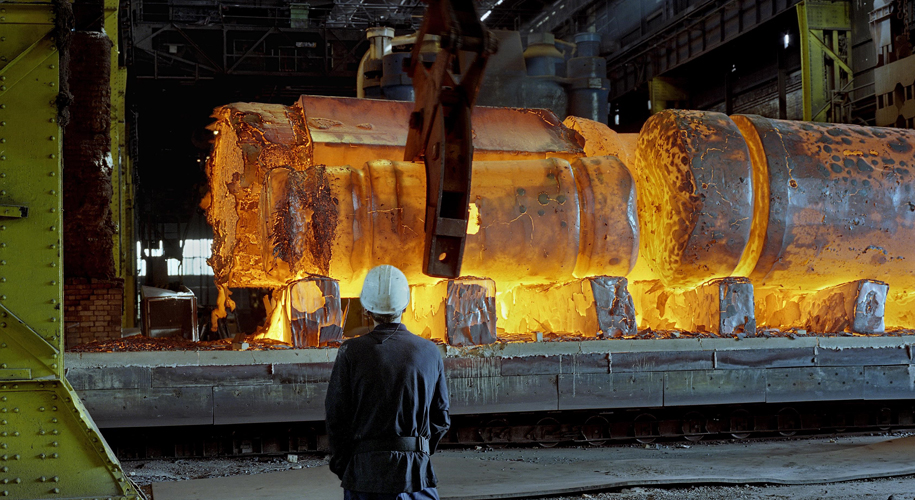 Sheffield Forgemasters International Ltd (SFIL) has announced that it will take on 33 apprentices in September this year, to become future drivers of the business.

SFIL is leading its largest recruitment of trainees to date with positions across the company ranging from bricklayers to degree students, as it future-proofs the business against an ageing workforce and sources new skills-sets.

Recruitment will start during summer with the appointments made in September, offering fully paid, four-year apprenticeships to applicants from across South Yorkshire and North Derbyshire and adopting all new Government approved training standards, funding and assessment plans.

Rick Frankeiss, group training manager at Sheffield Forgemasters, said: “This is an extraordinary opportunity for 33 forward thinking individuals to establish life-long careers and good salaries, not to mention the chance to progress to the top ranks of this business.

“The people we take on this year will be fundamental to the future of this company as we plan ahead and look at succession and retirements within our operations. It is a massive commitment by the company in terms of wages, training fees and mentoring time, but it is an investment for the long-term.

“The apprenticeships will require us to adopt entirely new systems for training in line with guidelines and structures established by the Institute for Apprenticeships in London, including more detailed mentoring and end-point assessment for the first time.

“We have to grow our own skills base because our work is unique and we are looking for trainees in such jobs as pattern making, machining, foundry work, maintenance roles, welding, fitting and research and development – it covers most of our operations.”

Sheffield Forgemasters has been a staunch champion of apprenticeships since a management buyout in 2005 and its chief executive, Dr Graham Honeyman is also chair of the Engineering and Manufacturing Route Panel at the Institute for Apprenticeships.

Rick added: “This is the largest intake of apprentices that we have committed to and we anticipate a high number of applicants and as we have taken three apprentices on so far in 2018, the total intake this year will be 36.

“We expect any candidates to be prepared for a rigorous selection process with shortlisting followed by an assessment centre and then a final interview. We look for people who demonstrate a positive attitude are keen to engage and are attentive and willing to learn, it's not for those who want to stare at mobile phone screens all day long!”

The largest number of apprenticeships taken in a year at Sheffield Forgemasters is 28, making this the company's biggest single intake and the company has recorded an average of between 30 and 50 good applications for each vacancy in previous years.

All of the apprenticeships will be advertised, here, and also via the Sheffield College, which partners Forgemasters in the training of its apprentices.