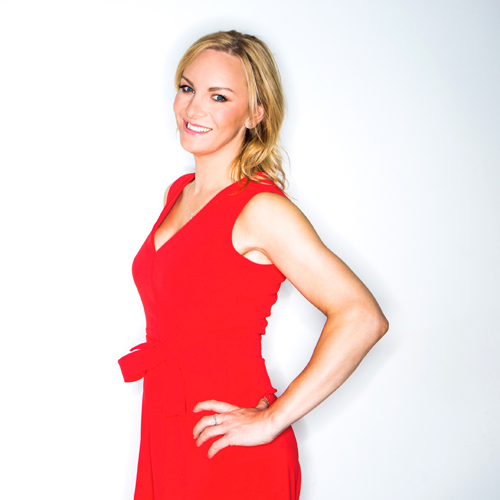 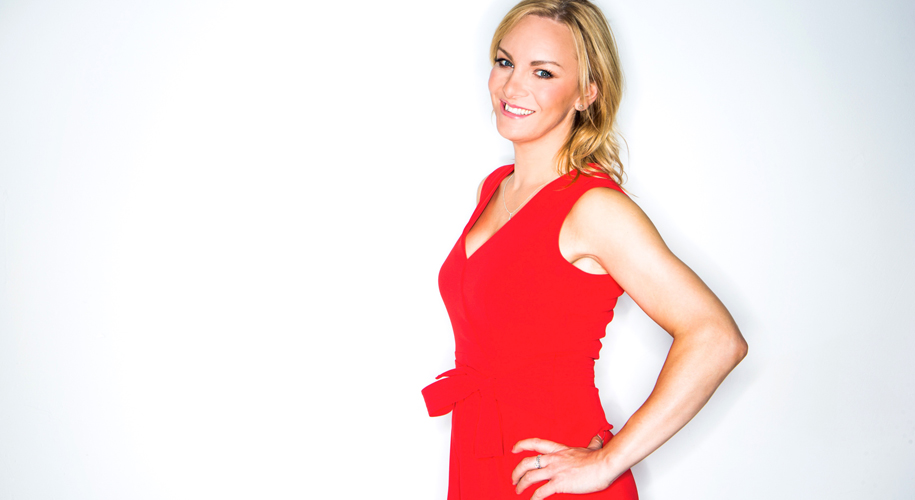 Ceremony to be hosted by award winning broadcaster

Now in its ninth year, the awards are one of the most prestigious ceremonies to take place within South Yorkshire, celebrating the achievements, milestones and successes of businesses based within the region. And this year, the event will again take place at Magna in Rotherham on 19 October.

Confirmed as host is Stephanie Hirst - best known as the host of Hirsty’s Daily Dose on Capital FM; a role which she held for eleven years.

Stephanie started her career in radio aged just 12 years old and throughout her career secured her place as one of the most well-known and well-loved voices of radio in Yorkshire, Stephanie enjoyed a radio career which saw her host some of the biggest radio shows in the UK, such as the Sunday top 40 chart show ‘Hit40UK’.

Now a proactive LGBTQ supporter, Stephanie regularly hosts talks and Q&A’s in regards to gender and the broadcasting industry and has recently joined BBC Radio Leeds where she hosts ‘The Stephanie Hirst Show’.

Stephanie said: “It’s a great honour to host these prestigious awards. Along with being born and bred in South Yorkshire, it’s so wonderful to see so many thriving businesses in our area and to be able to reward them for the commitment they make to the local business landscape.”

Award entry opens on 4 June and a full list of shortlisted companies will be announced nearer the time. Sponsorship packages are also available and further information can be found online.