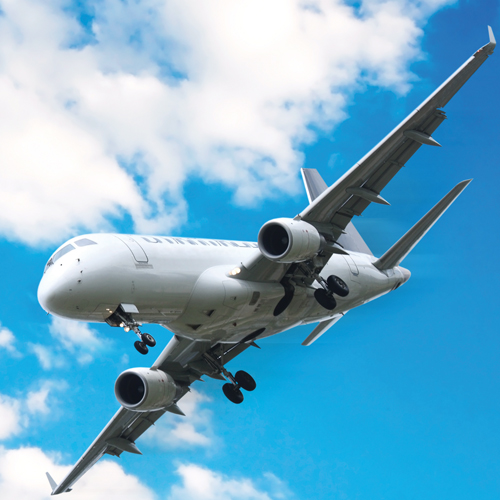 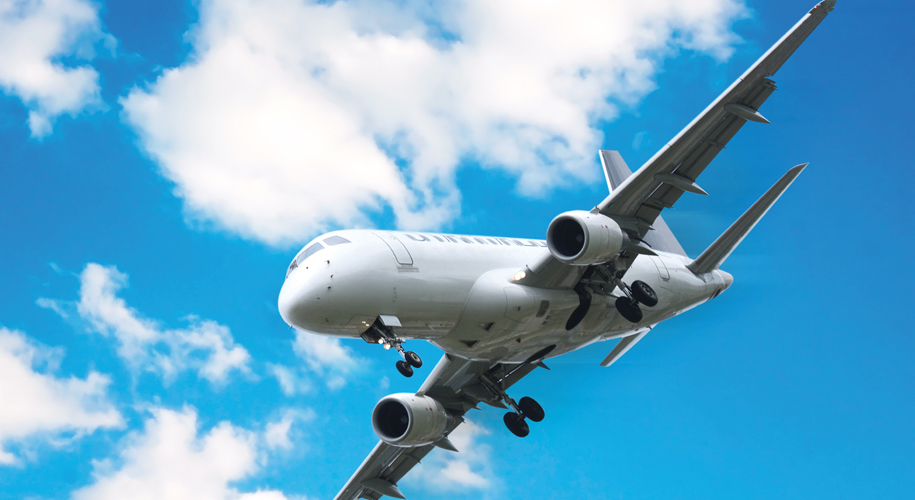 An ambition to turn the region’s airport into a huge “aerotropolis” of US style proportions would transform the economy of the whole of the North of England if its 20-year masterplan succeeds say business leaders.

The vision for the future of Doncaster Sheffield Airport and its 1,600-acre site was launched in a blaze of hope and glory and has created real optimism throughout South Yorkshire and beyond.

Although the proposals are still at a "conceptual stage" a fully-costed business plan has been drawn up and hopes are high that the complete dream will become reality by 2037.

Expansion proposals are much more embracing than simply adding flights and raising passenger numbers, yet it is hoped that one will stimulate the other.

Central to the £280m project developed over surrounding land are 5.5 million sq ft of space for businesses and the expansion the airport's capacity to handle up to 250,000 tonnes of cargo per year. A new shopping, hotel and leisure complex would be created.

The “aerotropolis” would provide a huge boost to regional tourism, accelerating the expansion and construction of major attractions close to the airport, such as the Yorkshire Wildlife Park and a proposed PGA golf course of European significance.

Estimates suggest the fully developed concept, known as Aero Centre Yorkshire, would deliver an economic impact of an additional £3.2bn to the region, bringing 73,000 jobs. Funding for the project would need to come from government and the private sector...

To find out more read the full article online.