Back To
Eastside Magazine 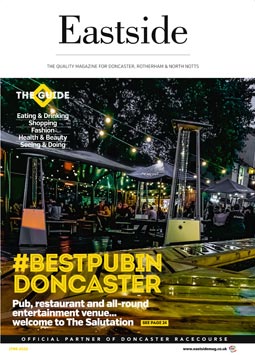 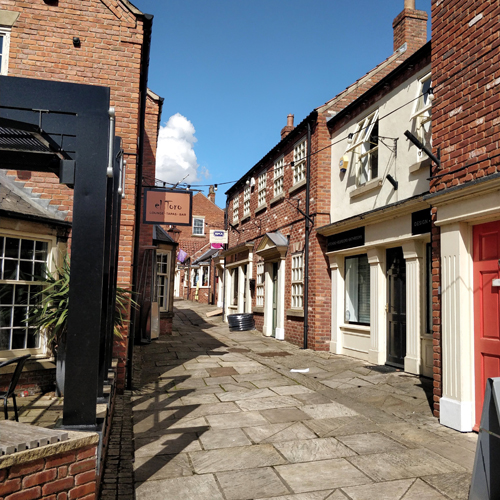 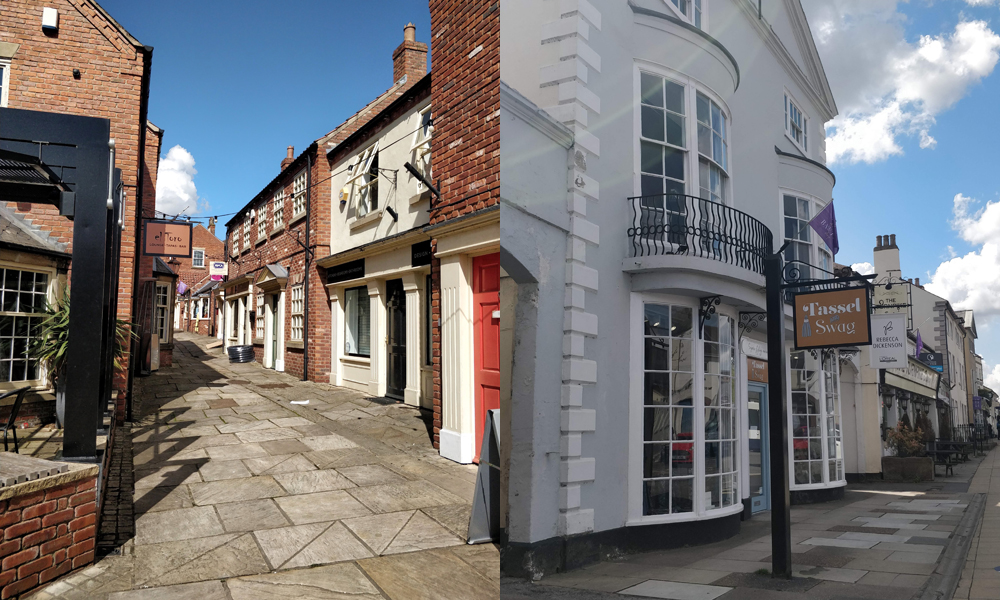 Bawtry is an impressive market town bustling with people and attractions

A proud must for history buffs, Bawtry was originally an ancient port on the River Idle and the oldest pub, the White Hart, dates back to 1689. However, the town is actually renowned for its impressive war ties; Bawtry was home to RAF Finningley. During the Second World War Bawtry Hall was the base for RAF No.1 Group Bomber Command and became the headquarters of RAF Strike Command.

However, much more historically, Bawtry was an important village on the Great North Road which ran from London to Edinburgh and is now the basis of the A1. At a battle in 616 AD, the Anglo-Saxon King died fighting the King of East Anglia in Bawtry. Later the town primarily exported wool and developed a river port and commercial centre. However, now the town has developed further to the amazing place you know today, with everything from local butchers to designer outlets.

With The South Parade, a terrace of stunning Georgian houses on one hand and The Courtyard, a modern living development that won the Green Apple Awards on the other, Bawtry really has it all! The perfect destination whether you’ve got a few hours free for a glass of wine with friends or a full weekend to indulge and enjoy. When staying, The Crown Hotel is a local favourite, with so much to offer, spend the night like fellow guests singer Ronan Keating and comedian Billy Connolly.

The ideal location for anything from a history to a day out paintballing, Bawtry has everything! The South Parade, a terrace of stunning Georgian houses is situated on one side and The Courtyard, a modern living development which won the Green Apple Awards is on the other. The Crown Hotel, is located in the heart of Bawtry and was once a coaching inn, nestled closely are the markets, with delicious locally grown. Spend a day at the museum or spend your special day at the grand Grade II* listed Bawtry Hall, a lavish setting and popular wedding venue. Around the corner

The surrounding woodland and spectacular countryside turn Bawtry into such a beautifully quaint town. With Bawtry forest you’re a stone’s throw away from spacious woodland and an abundance of terrain for exploring, walking, cycling or picnicking. At Christmas the forest provides the perfect location to pick you own Christmas tree and kick your celebrations of to a great start.

Right on the doorstep of Bawtry: the Yorkshire Wildlife Park, The UK’s #1 Walk-through Wildlife Adventure; alongside Doncaster Racecourse, renowned for hosting 2 popular Great British Horse Races and Live at The Race. Held at the Racecourse,Visit Bawtry Ladies Night includes a great night of racing fixtures with celebrations continued at the best venues in Bawtry. All this and more is just a stones throw away.

In local gem, The Silver Screen, at the Phoenix Theatre, visitors can enjoy an iconic film followed by locally sourced tea and cake. Priced like nowhere in big cities, it costs just £3 for a screening and some delicious treats. Located in the town’s best theatre, this year the cinema is holding Daytime Films, a great event worth a visit.

Bawtry Paintball and Laser Fields isn’t only the best in South Yorkshire, but also the biggest paintball and outdoor activity centre in the Europe! Set amongst 365 acres of natural woodland in Bawtry Forest, enjoy 16 award-winning game zones to battle for victory. Expect real movie props, such as real army jeeps, helicopters and choppers to add to the experience! With activities for all ages, this Bawtry adventure is a great family day out.

The Phoenix Theatre is home to Bawtry Dramatic Society, the Young Players, Bawtry Film Society, and regular music events with celebrity performances. This year’s exciting productions include: Towards Zero, a nail biting Murder Mystery by Agatha Christie and a Northern Classic about a dramatic change, Ladies Day, by Amanda Whittington.

With Bawtry ever growing and developing to entertain visitors and locals alike, cocktail bars are popping up around the town. Popular with drink fanatics and socialites, the bars sell a delicious range of beverages for any occasion, adding to Bawtry’s expanding night life. The exceptional venue Pangea, Cocktail Bar and Restaurant is situated in the heart of the town, offering a classy atmosphere and contemporary cocktails. The Market Bar Bawtry is a proudly quaint bar with vintage furnishings, offering a superb selection of drinks from cocktails and gins, to draught and bottled ales. With delicious monthly cocktails, live music each week and a pleasantly unique setting, The Market Bar is a local treasure.

Based on the former RAF Doncaster site, the South Yorkshire Aircraft Museum hosts a vast and exciting collection of aircraft and helicopters from the first years of flight, right up to the modern day! From the biplanes flown at the 1909 Doncaster Air Show (the First air show held in the UK) to Military fast Jets like the Harrier and Meteor and Civil light aircraft. A great attraction for all the family, whatever the weather, with indoor and outdoor seating, café and shop. 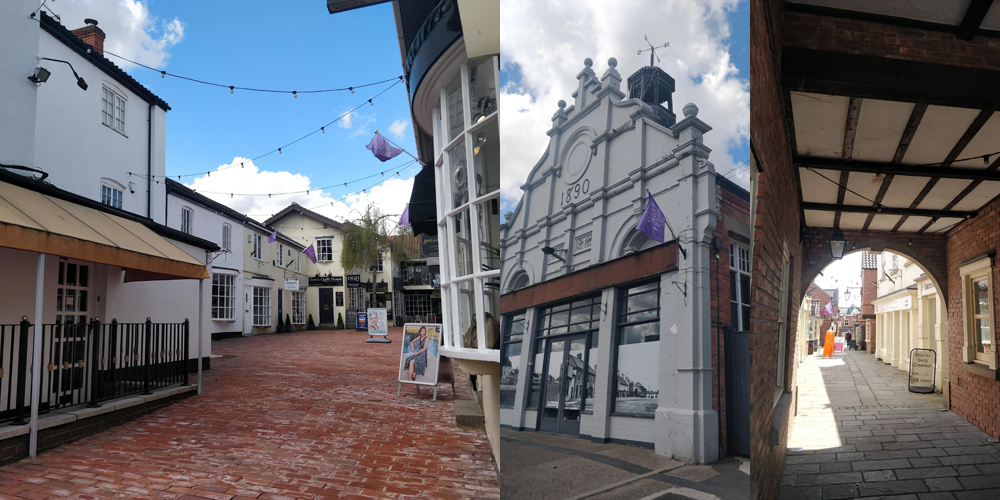