Back To
EASTSIDE Magazine 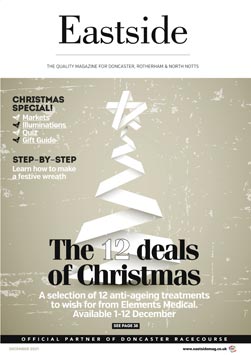 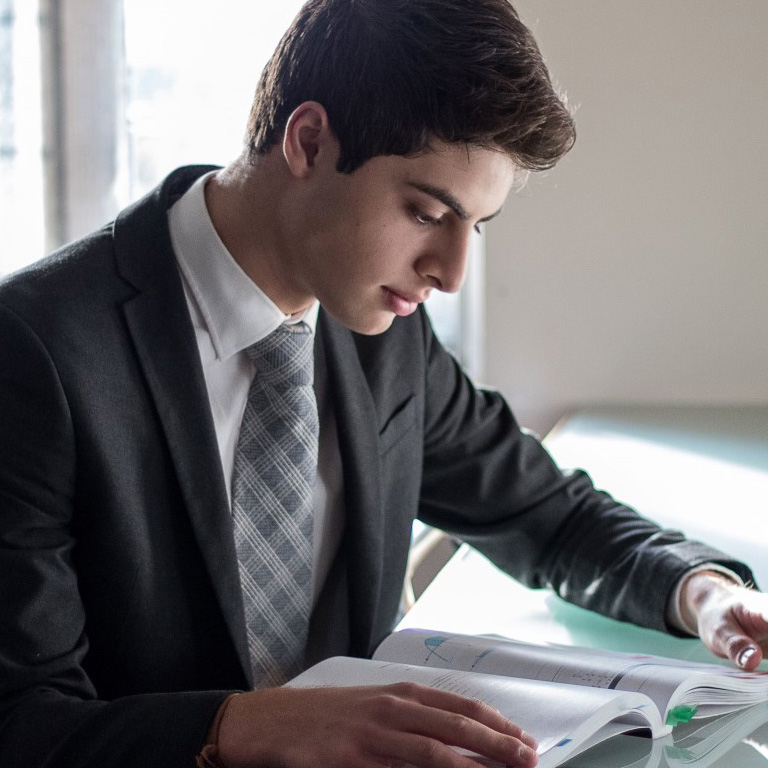 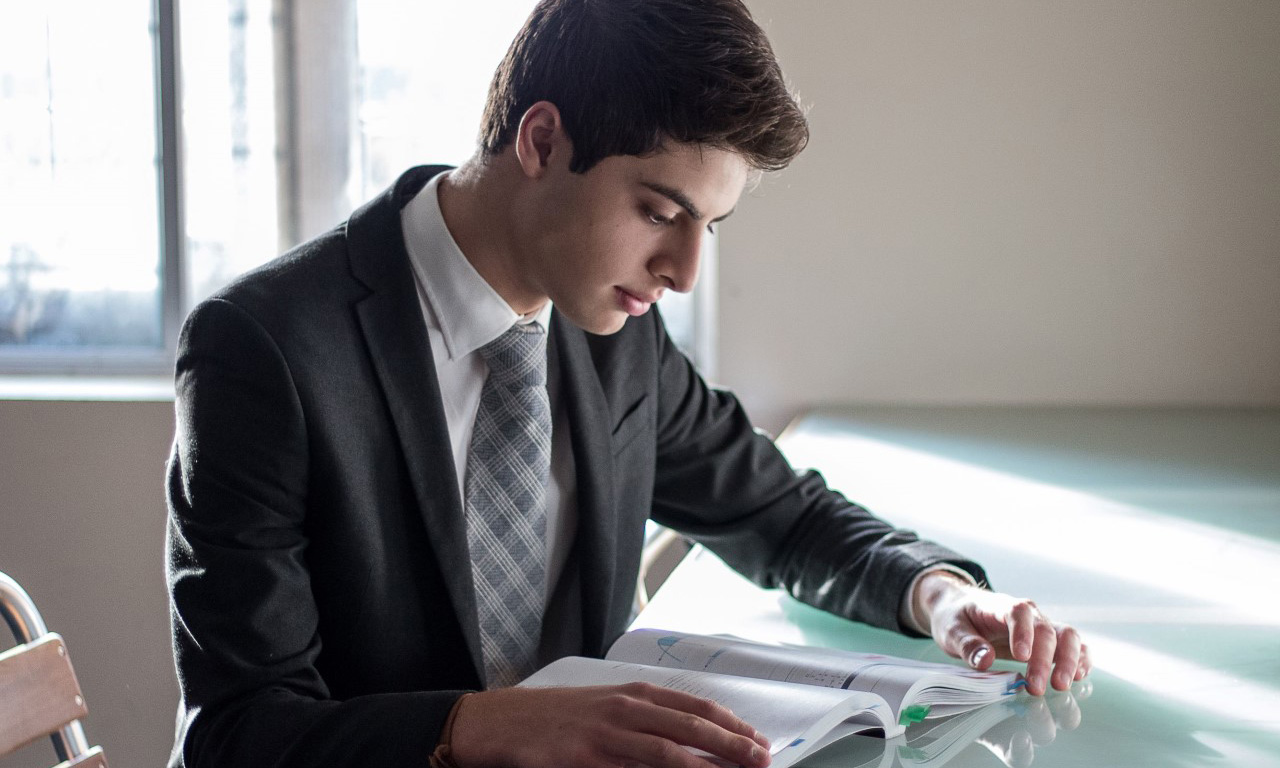 North Yorkshire Independent School Queen Ethelburga’s Collegiate is celebrating today as the current Head Boy Cyrus Zarrebini, and student of The College, has been announced as the winner of The Lexden Prize for 2021. This is a prestigious accolade awarded by the Independent Schools Association (ISA), for ‘the most remarkable sixth form student’. In addition, Elijah Walsh, a student of The Faculty, has also been added to the Lexden Roll of Honour.

The prize celebrates the achievement of sixth formers in education at the schools of ISA Members; achievement and education are considered in the broadest sense, definitely not just academic, and include a pupil’s outstanding involvement in, and service to, wider aspects of school and community life, as well as potential for the future. Being nominated is a great honour in itself, given the number of pupils in sixth form courses at ISA’s 559 Members’ Schools.

Dan Machin, Acting Principal at QE said: “As Head Boy, Cyrus has taken every opportunity to improve the school community; his charisma and kindness alongside his academic strengths make him not only keen to achieve, but to use his achievements to do good. Outside of school he has used his time to establish the Zarrebini Foundation, supporting Brazilian children from low-income families with learning English.’

Amongst many achievements, Cyrus has also set up his own investment club and podcast where he has interviewed some notable figures including Collin Coleman, (Former CEO of Goldman Sachs). In addition, Cyrus has written essays for a number of national competitions, including the Young Economist of the Year by the FT and The Economist.

Cyrus carried out an Extended Project Qualification (EPQ), which is taken by students in addition to their A Level studies, on the effectiveness of blockchain in reducing friction in remittance payments from developing countries, achieving an A*. He conducted research with a former research associate and assistant at the University of Cambridge. Under the supervision of Dr Olamaie, Cyrus explored an ancient Persian mathematical method of solving cubic equations using geometry. Cyrus is also an extremely talented linguist, fluent in English, Portuguese and Spanish.

Cyrus has competed in the Prospect 100 competition, finishing in the top 20 in the world as judged by Steven Wozniak. He also enjoyed a work experience opportunity at HSBC to learn more about commercial banking. Taking the lead role of Billy Flynn in the school production of Chicago has been the culmination of an impressive contribution to Creative Arts.

Kevin Oldershaw, Head of The College said: “In every aspect of his school career Cyrus has served as a great example to others; his drive for excellence and commitment to his studies inspires others to share his genuine love for learning. We are incredibly proud of Cyrus and he is a deserving winner of this award – he is genuinely a remarkable student.”

Cyrus said of the win: “Growing up in South Africa, seeing such disparity in wealth and poverty in everyday life, made me want to work in the field of economics to understand how world economies develop to find solutions to economic problems.

In 2019, I set up an educational foundation to support children and adults in Brazil and South Africa called “The Zarrebini Foundation”. The foundation teaches over 200 children and adults in Brazil providing them with the essential skills of English. The importance of providing free education has inspired me to publish my first short book on the principles of microeconomics: “What the heck is Microeconomics?”. The book was recently published on Amazon and I will be using the profit made to print free copies of the book to be distributed to underprivileged students in South Africa.

In dreaming more, learning more and doing more we will become more as human beings. We obtain a fulfilment that should be available to all. It is my maxim in life to ensure that I live by this philosophy and to lead others to do the same.”

The Lexden Prize is named in honour of Lord Lexden, ISA President and President of CIFE (the Council for Independent Education).  He is a British historian, author and politician who sits as a Conservative life peer in the House of Lords.  Lord Lexden is a former General Secretary of the Independent Schools Council (ISC), a faithful friend to ISA and a champion of independent education in this country.