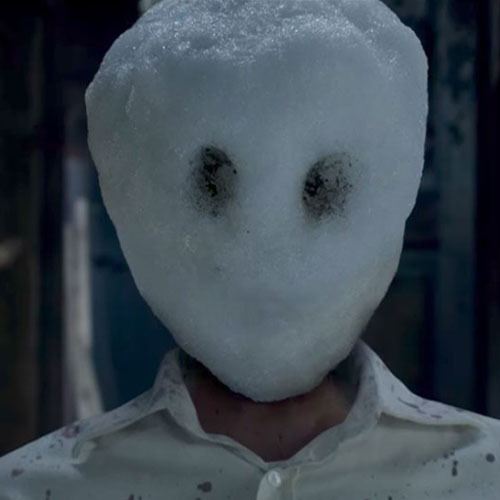 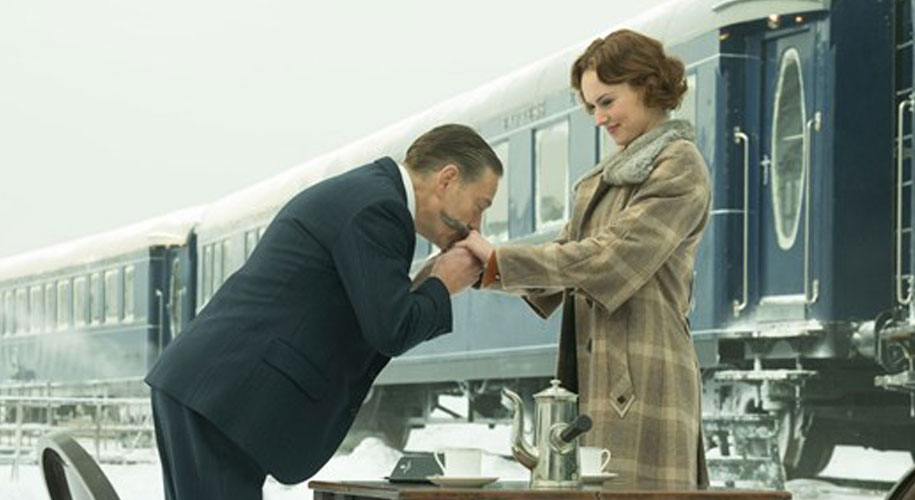 The Sheffield cinema will be showing a wide range of thrillers over the next three months.

From October to December, Showroom Cinema will be showing a collection of thrillers from around the world.

Whether it's Korean noir or European politics, there'll be classics and cult favourites for all types of movie fans. We've picked out some of our favourites and don't forget, all movies are £4.50 with a CINE26 card. Crack on! 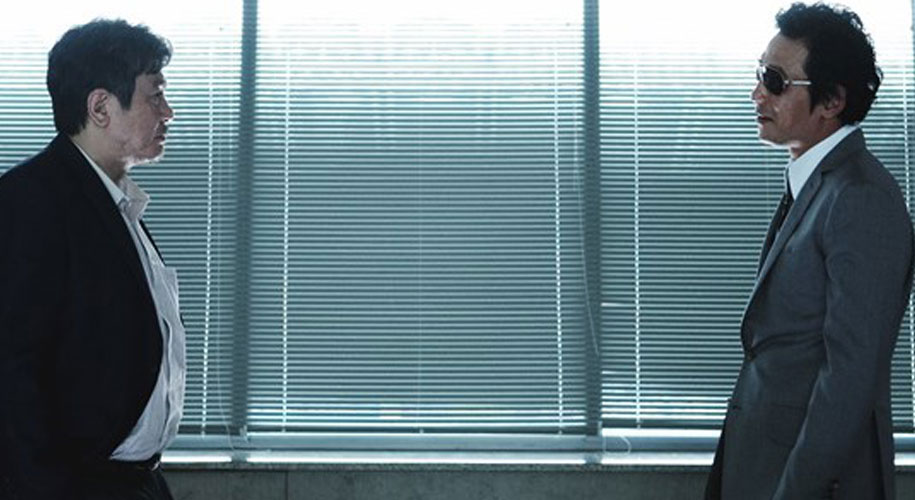 A powerful film by Lucio Fulci. In a small Italian village, a number of young boys are murdered. The suspect lies firmly with those considered outsiders of the community. 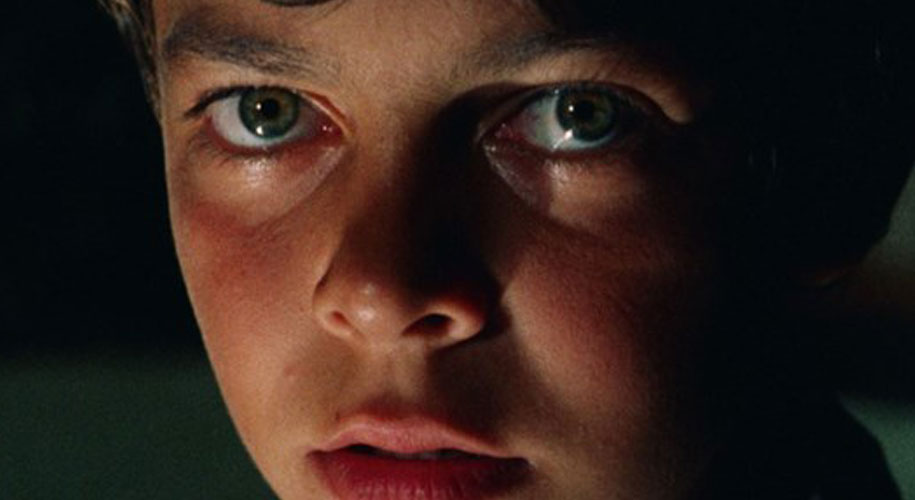 Ida Lupino's unsettling crime story sees two friends pick up a stranger on the road. You know the rest... 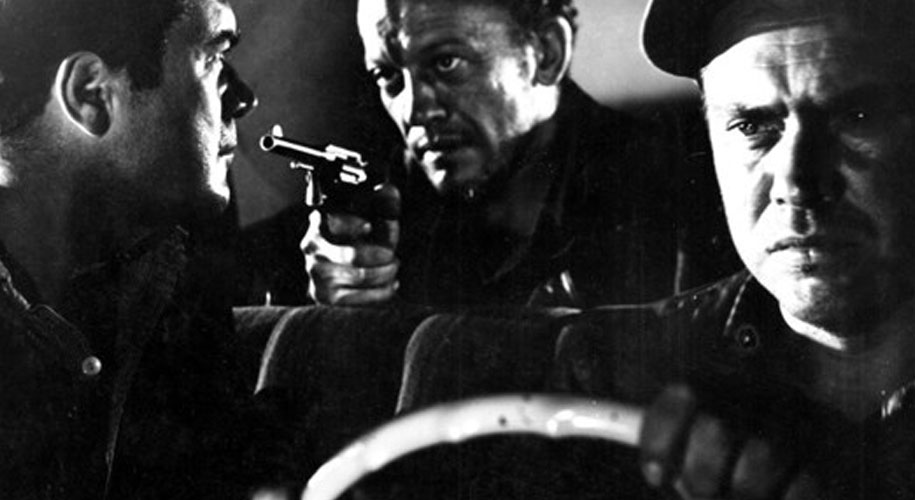 George Sluizer's suspensful and disturbing psycho-thriller as two young lovers take a road trip. All is well, untill a rest stop turns into a nightmare. 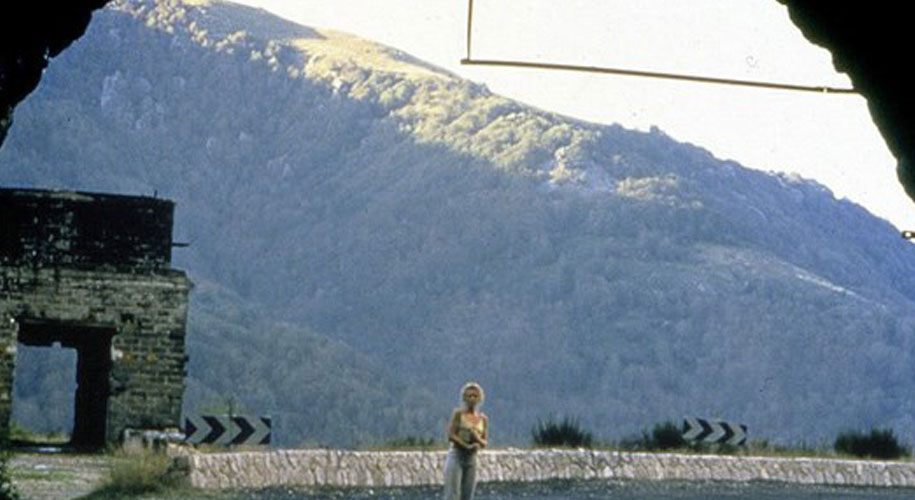 An investigitave thriller from Francesco Rosi, this film documents the death of Enrico Mattei, an important business figure who had enemies in the mafia. 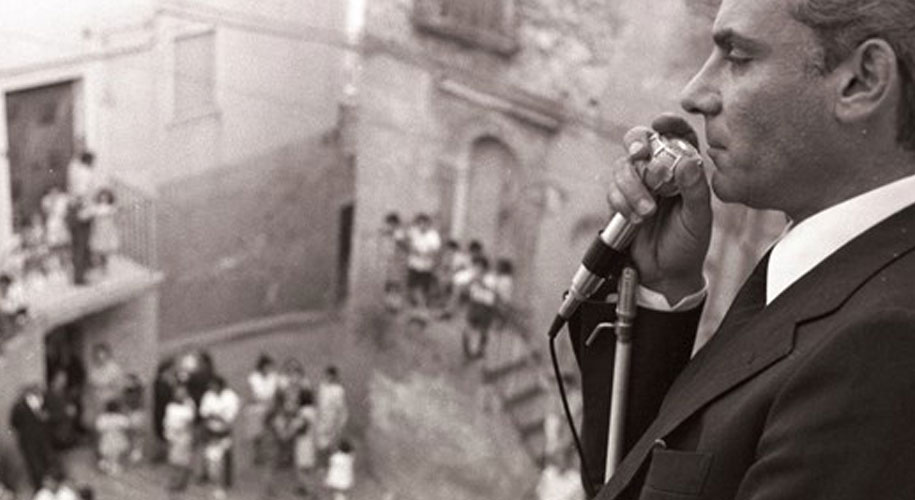 Costa-Gavras' political drama sees an American activist caught up in the chaos of a military coup in South America. 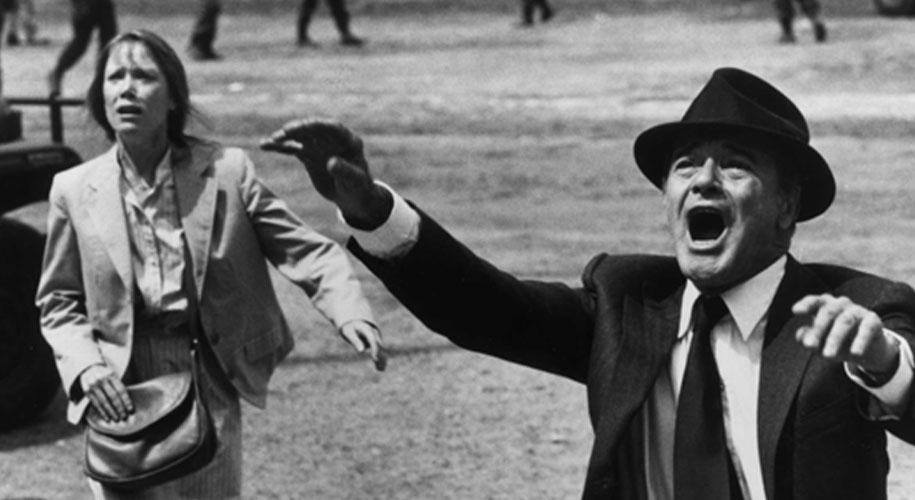 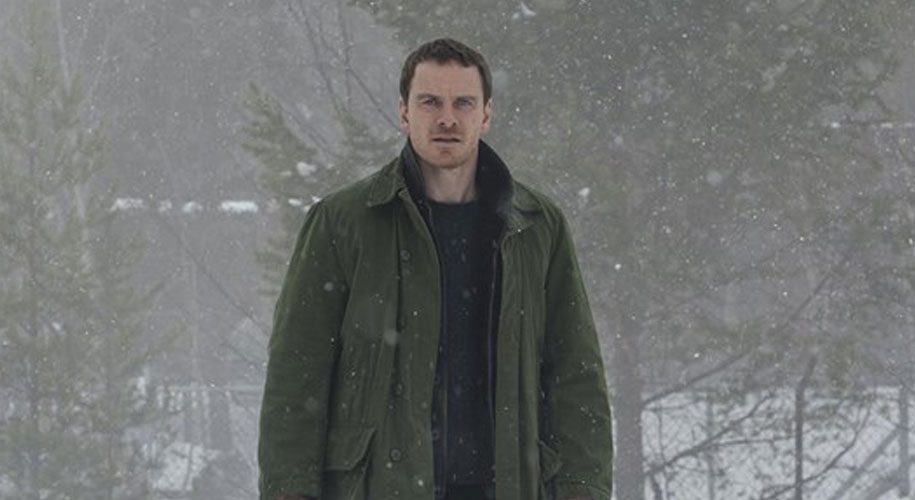 A sleeper train is halted as a terrible snow storm sets in. 14 passengers become 13, and the killer is still among the stranded passengers.

For more information on the rest of the showings, head to www.showroomworkstation.org.uk/ 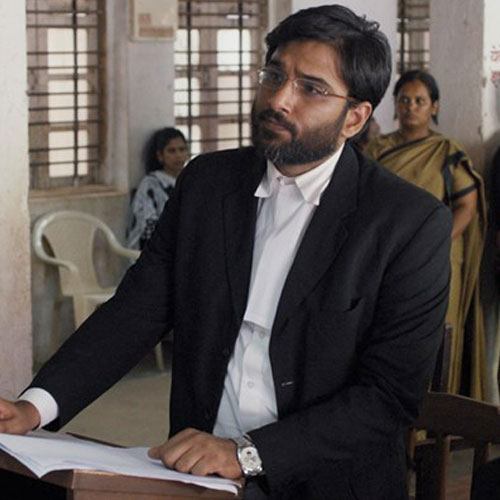