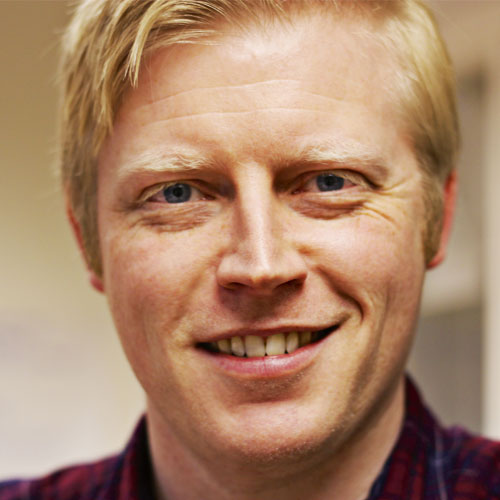 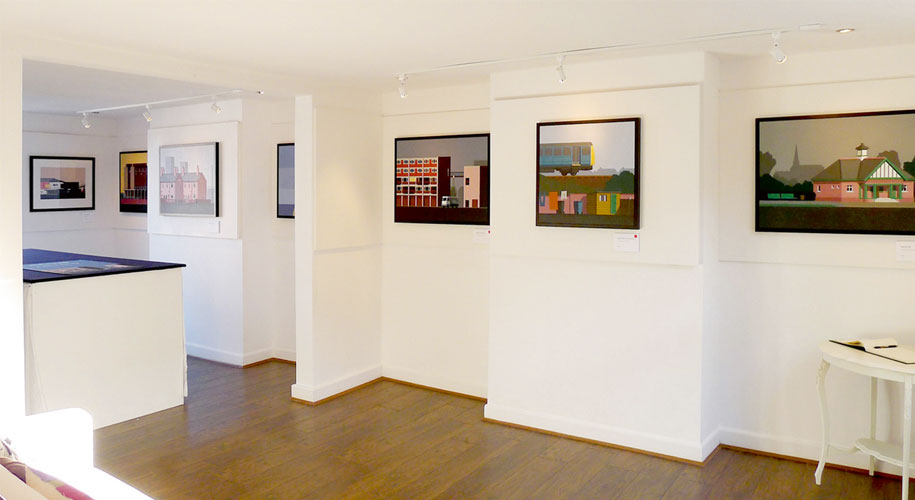 Jonathan Wilkinson perhaps needs no introduction. His Sheffield prints are iconic, but for this month's cover, he decided to do something different...

Tell us about your cover.

The cover brings together the fruits of a fun project I recently started work on. The “Home Toons” are a series of characterised versions of landmarks from across some of my favourite cities. I do a lot of illustration work and doodling in my spare time and these characters came to life as a result of a few loose drawings I did while waiting for the train. They currently exist as A4 sized prints but I hope to continue adding to the series as they’re a joy to work on.

My background comes from studying painting and printmaking, but I always wanted to be an artist once I started drawing pretty much every day, at around nine years of age. Apart from films and music I never cared for much else when growing up and was always the one in class who could “draw”. Fortunately it was an interest that I persisted with and I ended up with a BA Honours in Fine Art at Sheffield Hallam. After finishing my degree in painting and printmaking I managed to get a kind of apprenticeship as a graphic designer and began to work digitally with vectors and Photoshop and – like most artists these days – find it to be a rather essential tool and piece of kit.

How would you describe your style?

I find it hard to describe my style as I tend to shift back and forth between ideas, styles and mediums, but I see a great deal of what I do as being out-and-out illustration and computer based but I hold the practice of painting. Being able to draw in such high regard is the path I am attempting to follow, so I think of myself as an artist that has a recognisably graphic style as well as bolder almost technical drawing aspects to my work – a “graphic artist”, if you will.

What are you working on at the moment?

I’m currently working on an exciting commission for the University of Sheffield so I’m hard at work on that as well as number of private commissions and freelance illustration work. It’s good to work to other people’s briefs from time to time, as your work takes on new forms or reveals an interesting approach you may not have yet considered. I’m also aiming to start work on some new Sheffield themed artworks once my schedule is a little clearer – as we have a one-year-old and a five-year-old everything seems to be taking a little longer at the moment!

Who/what is your inspiration?

I’m a huge fan of landscape painter George Shaw, who’s rather bleak but poetic paintings of urban landscapes and detritus made me appreciate that one could use their own perspective and relationship to the built environment as a subject matter for art. He was a tutor of mine in the final months of my degree and really changed my way of seeing the things around me. I’ve also been inspired by the work of painter and printmaker Patrick Caulfield who also took everyday scenes and objects and made them pop with colour and a graphic simplicity.

You’re one of many former students who have chosen to stay in the city, what made you take root in Sheffield?

I stayed in Sheffield after graduating as there was (and still is) a very healthy art scene in the city. It was very important to me back then, as you need to do everything yourself when you’re starting out as an artist, so the more like-minded folks you can collaborate with or hang around the better. You need to try things out and find what you want to do creatively and Sheffield has a great deal of locals that appreciate and support creatives and makers that has really been championed and made more and more visible. It’s nearly 20 years since I moved here and I really can’t imagine how things would have turned out had I not.

What makes Sheffield stand out from other cities?

I think Sheffield has very unique character in comparison with other, more cosmopolitan cities nearby. This lack of artifice and retail clutter allows for reflection and a more laid back approach to life so you can see things more for what they are. There’s a lot going on outside of the city centre, which is rather unique, too!

What would be your dream project?

My dream project would be to be asked to make more artwork for book covers and album sleeves, as it would be nice to work with a few of my heroes. Or more simply other dream jobs are to be able to continue to make my art and know that someone wants to own it and live with it on their wall – I’m very grateful to the fans of my work and people that want to buy prints as they help me to continue to do the thing I love.

What does the future hold?

With regards to the future then I’m always hoping to move my work on and progress in some sort of a way. At the moment I’m trying to get back into working freehand, having less of a reliance on the computer as I find keeping sketchbooks and working loosely on paper and board with pen, pencil or paint generates more ideas, much quicker and makes me think in a different way. It’s also a couple of years since I’ve had a show of paintings so I’m beginning to think about getting wheels in motion for that.

How would you describe the art/design scene in Sheffield?

I would describe the art and design scene in Sheffield as a healthy one – I only need to look at some of my contemporaries and friends to see that – Florence Blanchard, Kid Acne & James Green to name a few. They’re all enjoying success as artists and makers in Sheffield. There’s a rich diversity of ideas and work that’s currently going on in Sheffield – it’s one of the things that make it so super! 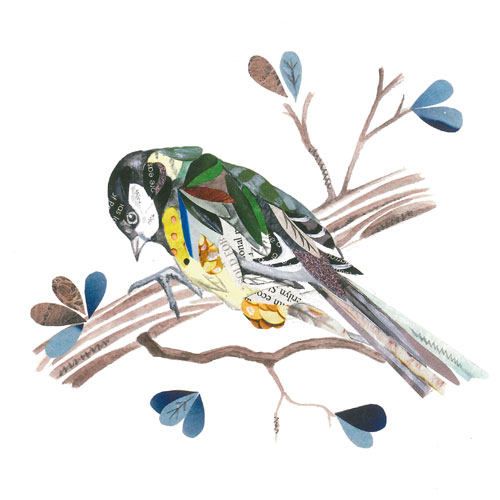 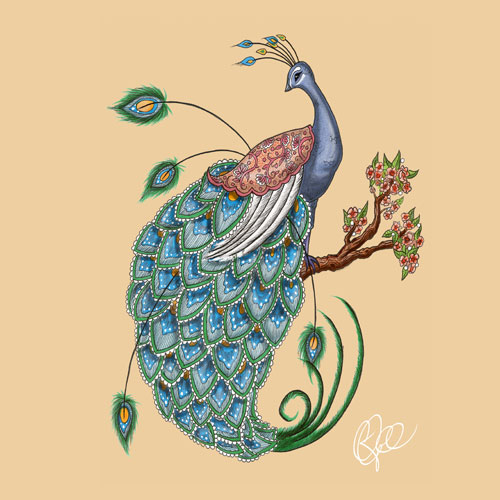 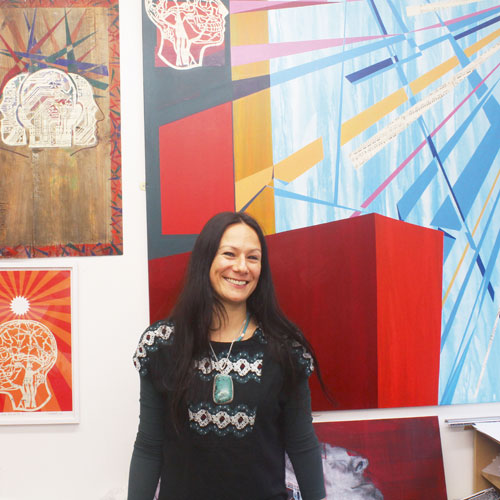