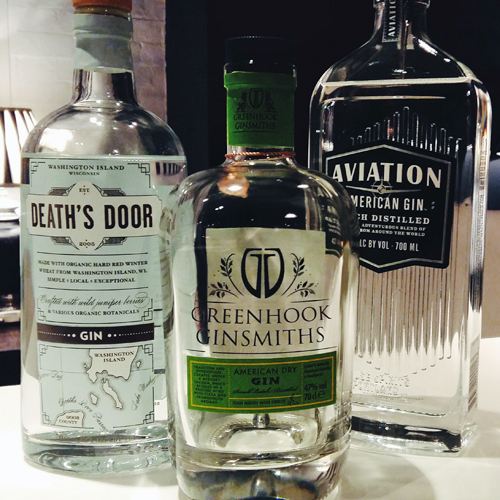 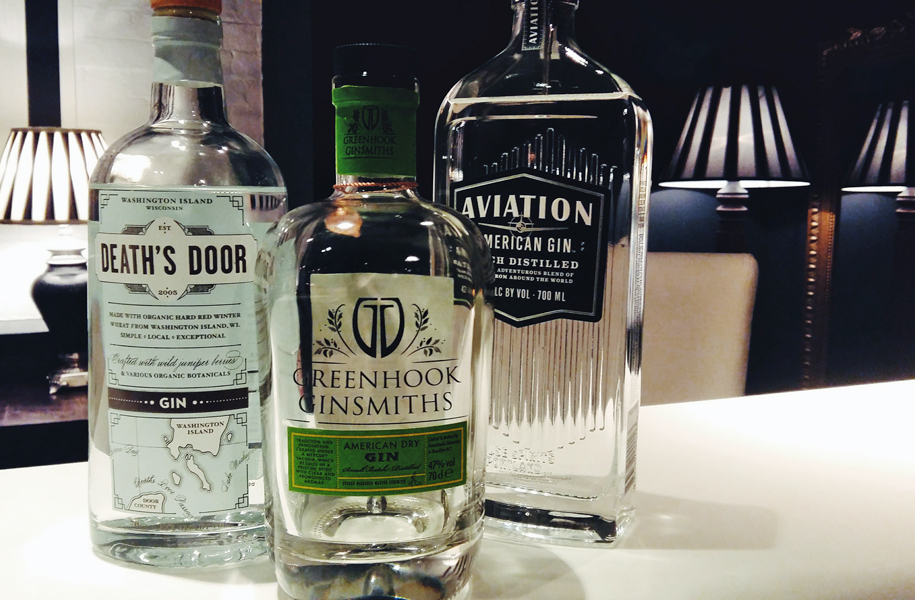 I thought I knew quite a lot about gin. I know what I like (Silent Pool) and what I don’t (Hendricks) and am quite a way through Ian Buxton’s ‘101 Gins to Try Before You Die’. But then I paid Debbie Shaw, owner of Trippets Lounge Bar, a visit. What this lady doesn’t know about gin isn’t worth knowing and, after a couple of hours in her company, my eyes had been opened to a whole new way of tasting my favourite tipple.

There are 59 gins – and counting – at Trippets, and Debbie prides herself on finding one to suit everyone.

The ‘sniff test’ is her primary approach. Whether you’re a regular customer seeking something new or a gin-phobe determined not to enjoy a single drop, Debbie has a 99 per cent success rate with this method.

I’d never have detected the notes of cardamom, saffron, citrus, honey, Persian lime, pink grapefruit, sweet lemon, lavender (is there anything distillers won’t infuse?) without Debbie’s guidance. But from my reaction to each sniff, she navigated me through the collection and helped me discover some I’d never even heard of.

Of course, there’s no such thing as one tonic or garnish to fit all. There are five tonics to choose from (Fever Tree, Fever Tree Mediterranean, Fentimans, 1724 and slimline) and a variety of garnishes, all chosen to enhance the botanicals in each bottle. “A lot of people say they don’t like gin,” said Debbie, “but often it’s the bitterness of Indian tonic water that’s been putting them off.” 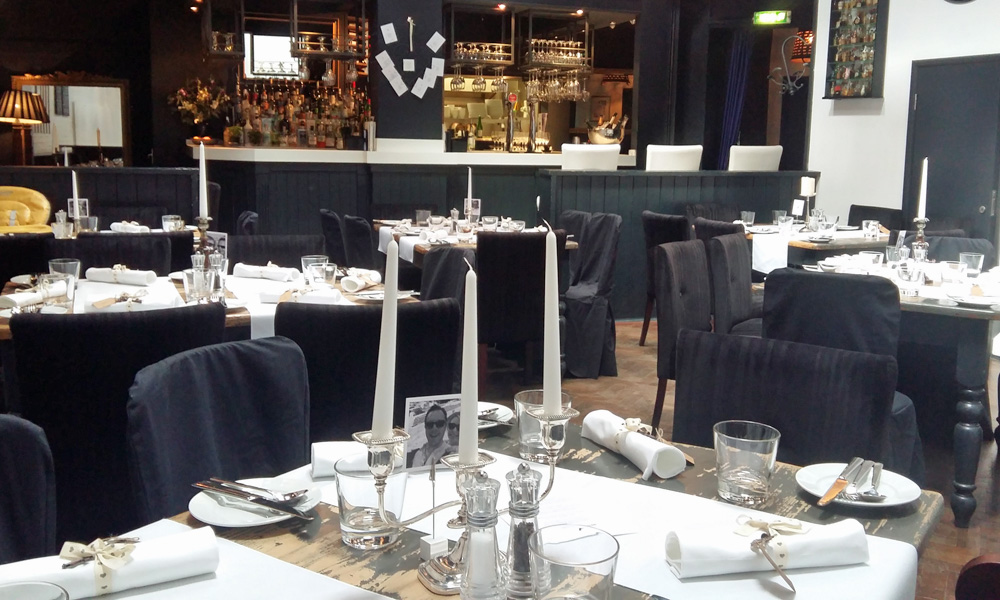 If you’d prefer to taste rather than sniff your way, Trippets’ Gintuition gin flights are great. It’s £13.50 for three gins and one tonic, and they’re divided up by geography. “Most of us don’t have a taste memory,” explained Debbie, “so it’s really nice to taste them side by side.” I made a mental note to come back for the Yorkshire flight: Sir Robin of Locksley garnished with pink grapefruit, Masons with lime, and Sheffield Dry Gin with dehydrated orange and black pepper. Yum.

So why is there such an interest in gin? “Everything comes round in fashions,” said Debbie. “It was all about cocktails after prohibition in the thirties, then vodka, then in the eighties classic cocktails came back in fashion and things like the bramble were created. Gin has been gaining popularity since then. Recently, there’s been a massive resurgence in craft distilling and it’s worth billions of pounds to this country.”

Gin isn’t Trippets’ only draw; they didn’t win the 2016 Lux Award for best new bar and restaurant for no reason. They’re also well known for their live music every Friday and Saturday night. It’s mainly jazz, with a sprinkle of old blues, Latin and acoustic thrown in for good measure. They also have 14 wines, six types of fizz and several rums for those who really don’t fancy gin.

In the kitchen, Debbie’s husband Carl cooks up a seriously good selection of tasting plates – starter-sized portions that are perfect for sharing. The Sir Robin of Locksley cured salmon, served with pink grapefruit and gin-pickled cucumber – one of their most popular dishes – sounds particularly tempting.

I couldn’t leave without asking a question that had been on my mind since I stepped foot in Trippets – what is Debbie’s favourite gin? “I don’t think they’ve made it yet,” she said with a smile, “so I’ll need to keep trying them all.”