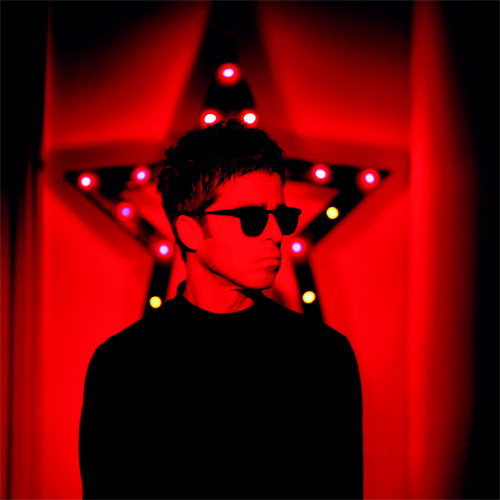 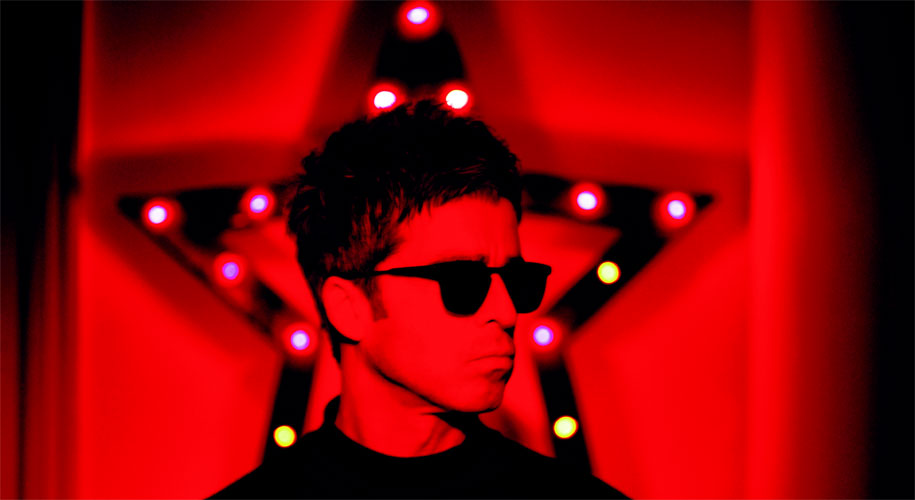 Noel Gallagher., Clean Bandit, Craig David – this year’s Tramlines festival is shaping up to be a cracker.

It’s a shame The Arctic Monkeys won’t be headlining, as was originally hoped, although they still might play in the city later in the year.

But there’s still loads to look forward to, although you’ll have to be quick - tickets are going fast.

CITYMAG has a preview of the event, which is due to hit Hillsborough Park on 20-22 July, here.

And don’t forget to keep an eye on Vibe for the latest developments.

Want to reach Sheffield's coolest, hippest consumers? You need to advertise in CITYMAG and Vibe - email Mel Jackson or call 07990 863661 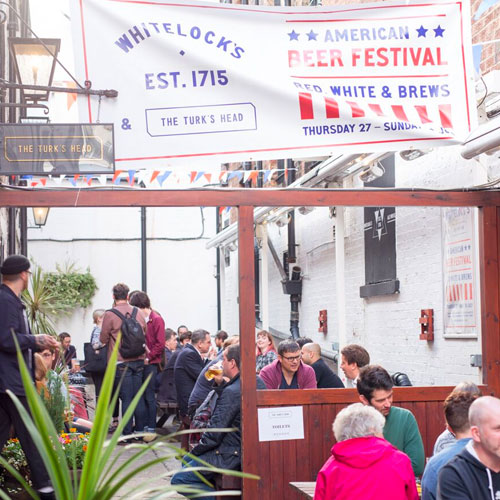 Annual Beer Festival Coming to Back Leeds for its Fourth Year 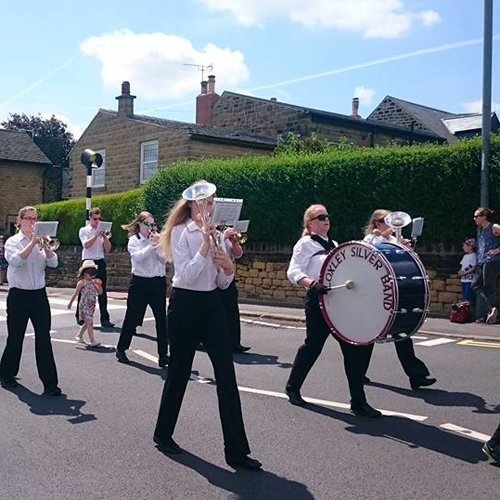