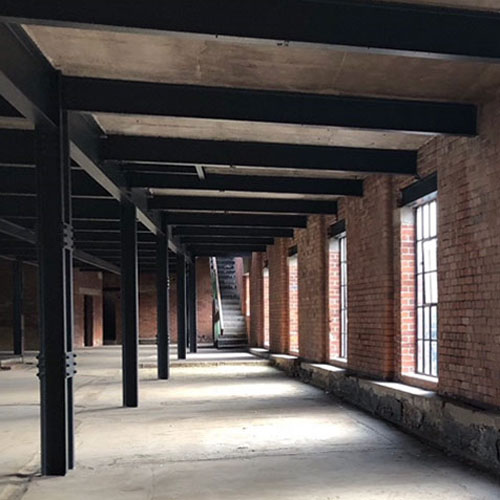 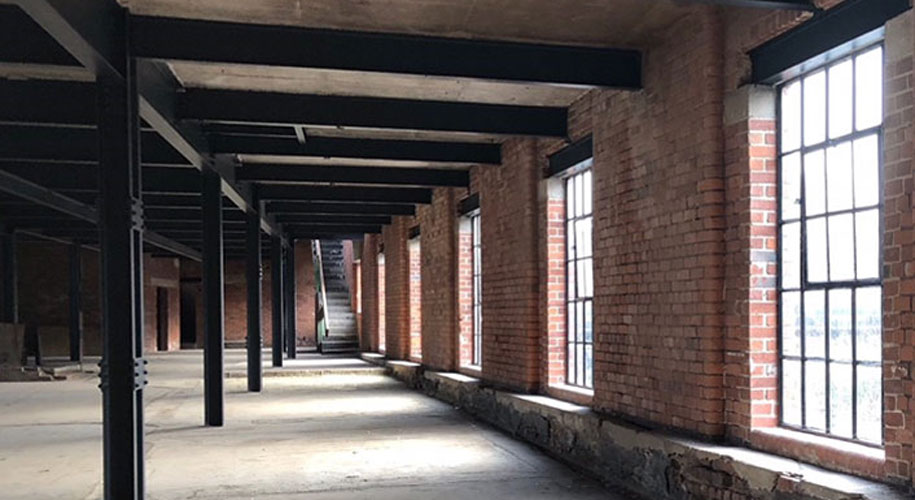 It seems there’s a new bar or restaurant popping up every other week down at Kelham, which is rapidly becoming a buzzing area for foodies of all kinds.

But plans for a new ‘food destination’ on Neepsend Lane must be the most exciting yet.

The Milestone Group, which already operates Craft and Dough, Bocelli 1831, INC Roofbar and The Milestone in the city, is planning what sounds like a mega development of indie food outlets, pop-ups and bars called Cutlery Works.

It signals another step on the road to rehabilitation for the area, which was a byword for urban decay just a few short years ago but which is now on of the north’s most exciting urban regeneration stories. 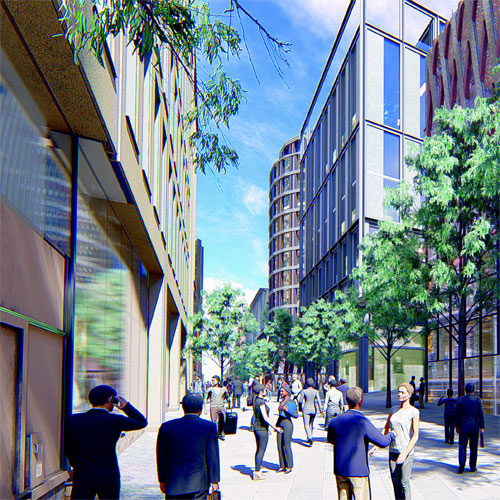 Is Sheffield's long-awaited retail quarter on the horizon? 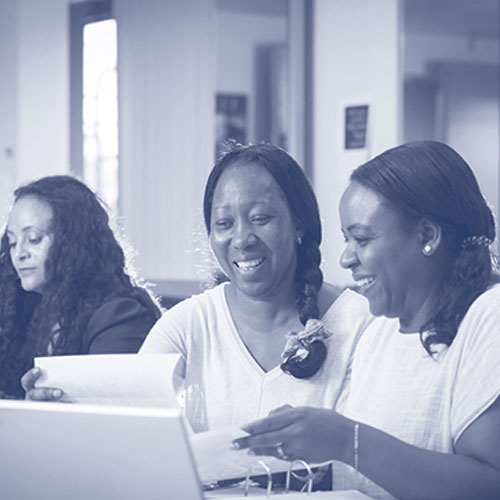 Take your steps towards success, with an Adult & Community course at Leeds City College. 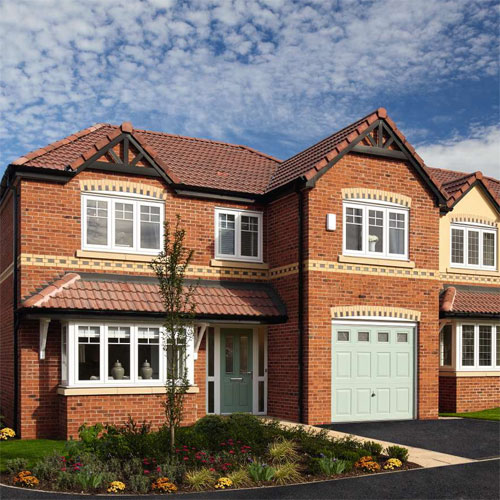