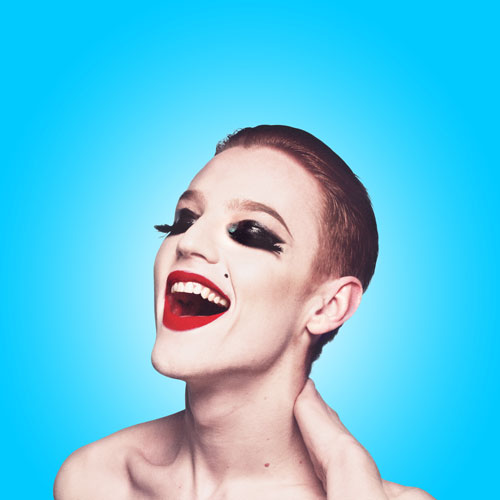 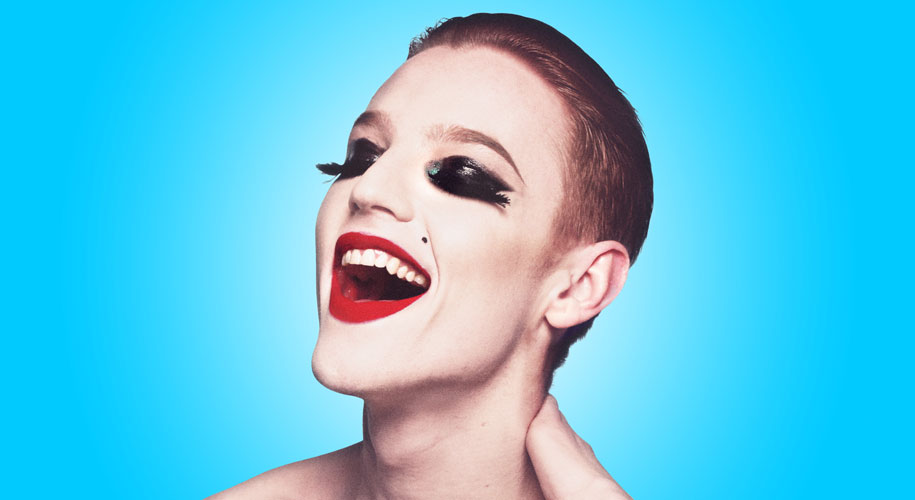 The singer/songwriter/model releases her self-titled debut album on 10 February. Her dreamy, ‘dark pop’ is the perfect start to the year. Find out more.

Arts & Culture: Tim Etchells and Vlatka Horvat: What Can Be Seen

This brand new exhibition at the Millennium Gallery starts on 8 February and explores how we attempt to understand the world through history, science, art, narrative and the act of collecting itself.

Written by The Feeling’s Dan Gillespie Sells, this coming of age play with a twist runs at The Crucible from 9-25 February. We’ll be having a closer look at this much-hyped musical in next month’s CityMag or you can meet the cast of Everybody’s Talking About Jamie on VIBE Sheffield now.

One of the stand-out characters from the original Lego Movie gets his own film (out 10 February) and must not only deal with the criminals of Gotham City, but also the responsibility of raising a boy he adopted. Awesome.

Food: Bistro Night at The Holt

To celebrate turning one, The Holt on Arundel Street is holding its first bistro night on 18 February. With meat and veggie options, BYOB and candlelit surroundings, enjoy three courses for just £28.