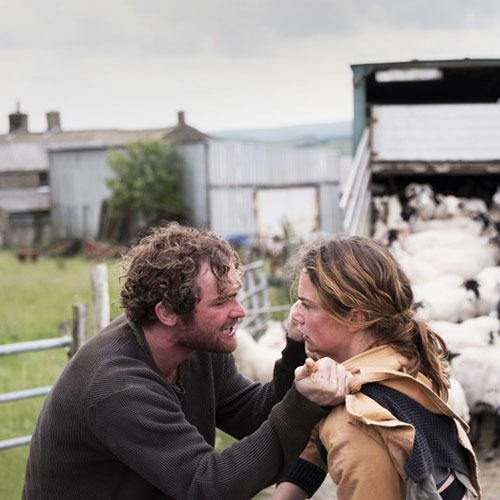 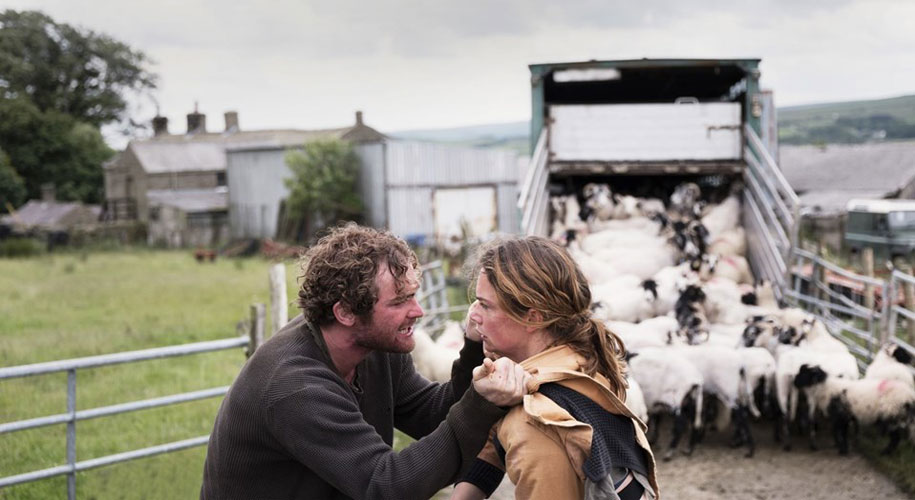 Award-winning Yorkshire director Clio Barnard will be part of a special screening of his film, Dark River, at the Showroom Cinema on 22 February.

The director of Dark River will be joined by Tracy O’Riordan, producer of the film, for a Q and A following the screening.

Barnard was recognised as the best new documentary filmmaker at the 2010 Tribeca Film Festival for her debut feature, The Arbor (2010), a docu-drama portraying the life of troubled Bradford playwright Andrea Dunbar.

The film stars Ruth Wilson who plays Alice, a childhood runaway who has spent her life running away from the trauma of her childhood. Legendary Sheffield actor Sean Bean also features in the film, which was shot in Yorkshire.

The event takes place on 22 February. Tickets are priced at £8.80, and £4.50 for CINE 26 members. Head to the Showroom’s website for more information.