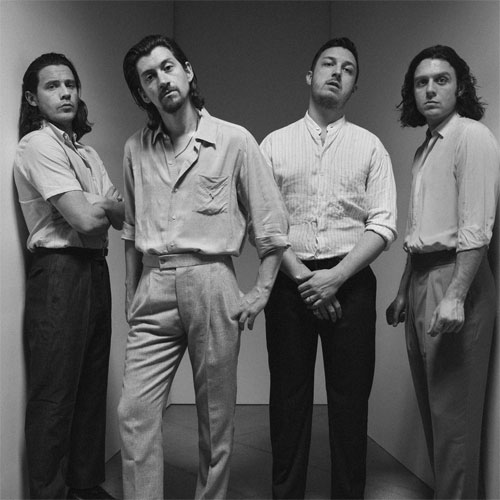 It’s all a long way from High Green, but it seems the whole world has gone Arctic Monkey-mad with the release of the band’s latest album, Tranquility Base Hotel and Casino.

With the album zooming straight to number one in the charts, the lads, now based in LA, have been doing the rounds of top American TV shows to promote it.

They hit the Late Late Show with James Corden to perform She Looks Like Fun – a song the revered Rolling Stone magazine described as ‘darkly playful' ( watch the performance above).

And they appeared on chat king Jimmy Fallon’s The Tonight Show to perform Four Out of Five (below) - ‘suave hooks over a funk groove’, quoth the Stoners.

The Monkey’s abrupt left turn into floppy-haired Serge Gainsbourg-y, Nick Cave-y, Velvet Underground-y (insert your own pop intellectual reference) territory has been pretty much acclaimed by the critics, although some fans have been less impressed.

The disappointed fan who referred to Alex Turner as a ‘cowboy-boot bearded freak’ was possibly being a bit harsh but the new look certainly impressed some:

The whole business seems to have left this guy somewhat disturbed however . . .

Would rather listen to my mum and old man French kissing than listen to that arctic monkeys album. Alex Turner needs to have a quiet word with himself

Others were just a bit baffled.

This new arctic monkeys album sure is something. I don’t know what that something is yet. But it is.

But we’re going with this happy, optimistic soul, who’s got no taste at all but the right idea.

Can’t be dealing with music snobs. Do I think Arctic monkeys, stone roses and Red hot chillis are incredible? Yes. Do I also own Shania Twain’s, Lionel Richies and Mcfly’s ‘greatest hit’ albums? abso-fucking-lutely. If it makes makes my toes tap, I’m on it.

You can read our dynamic Vibe duo’s review here. 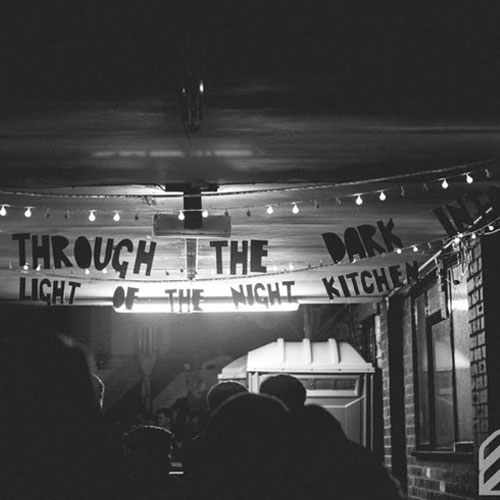 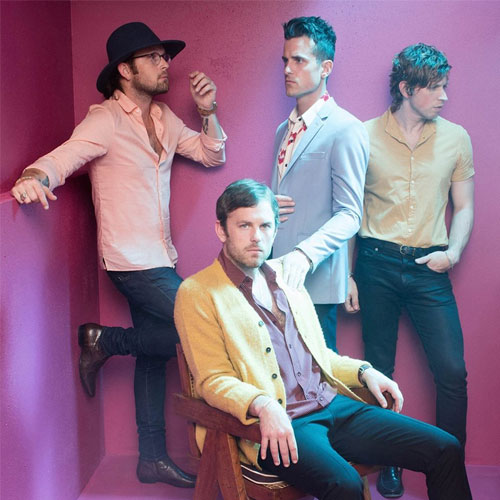 The Good, the Bad and the Funky: City Mag’s May Music picks