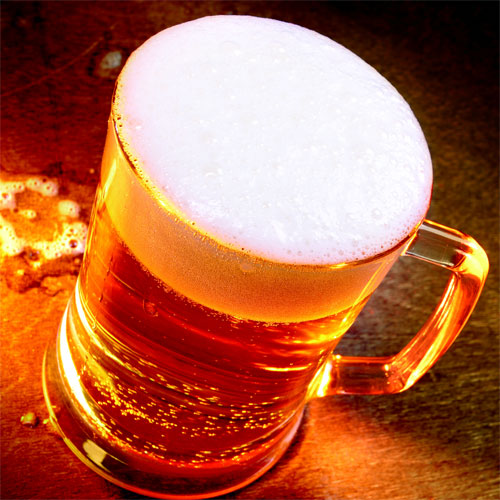 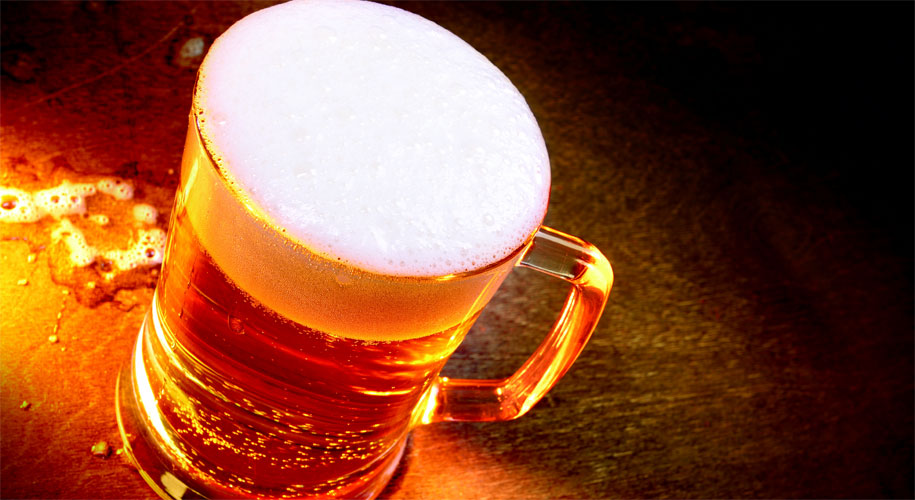 There's plenty of choice for sheffield beer festival-goers this spring

Fancy a pint of some of the Sheffield region's best beers? Here's where to go.

It’s been a month or so since the brilliant Sheffield Beer Week gave us the taste for some of the region’s best hop-based beverages and we’ve been panting for a pint or two of the same ever since.

So it’s just as well that there a number of similar events lined up in city the city to introduce us to some new brews and reacquaint us with some more familiar refreshments. Here’s a few to help you plan your drinking diary. Cheers!

The Shakespeare on Gibraltar Street holds its Spring Beer Festival starting on Thursday (6 April) and running until Sunday (29 April). You’ll be able to sample 30 cask beers from across the UK.

Sheffield University’s Real Ale Society holds its annual beer festival over the May Day bank holiday (4-6 May). There will be more than 100 beers and ciders to try, along with street food and live music. Entry is free and you don’t have to be a student!

The same weekend sees the Greystones pub on Greystone Road May-making with a festival bar, alongside the usual Thornbridge favourites, plus pizza and music.