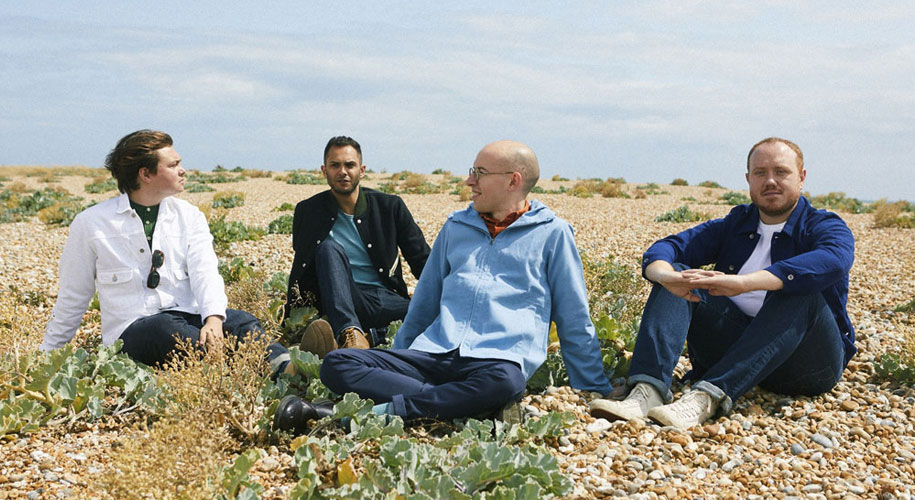 In support of their upcoming album ‘Everything Else Has Gone Wrong’, Bombay Bicycle Club hit the road this year with a stop off at Sheffield’s O2 Academy on 4 February, and we’ve got a pair of tickets to give away to you lovely lot.

The Crouch End band’s fifth studio album will be released on 17 January 2020, and is available to pre-order here.

Speaking of the new album, the band said: “This is an album for anyone who’s ever turned to music in a time of crisis, whether personal or political. It’s about the solace one can get from listening to music or playing music when everything else in your life or the world has gone wrong. It’s about finding kernels of hope and renewal in dire situations.”

Support on the night comes from The Big Moon, who are this week’s NME cover stars after releasing their latest album last Friday to rave reviews, as well as Liz Lawrence.

Tickets can be purchased via Ticketmaster here, but if you want to be in with a chance of bagging yourself a couple of freebies, simply answer the following question: 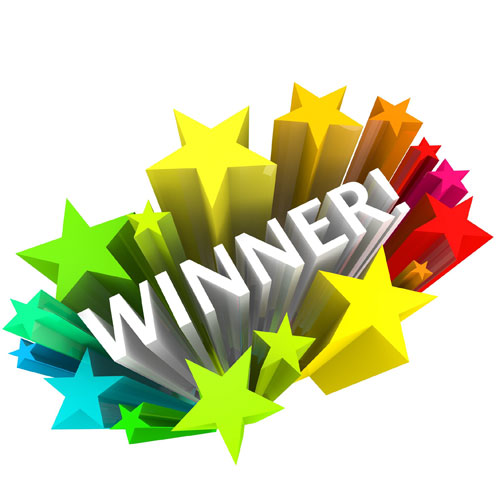