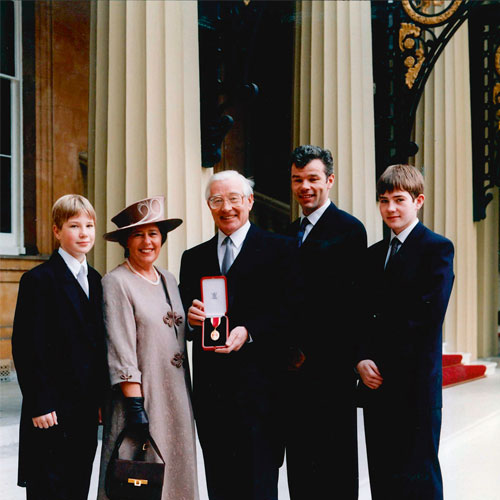 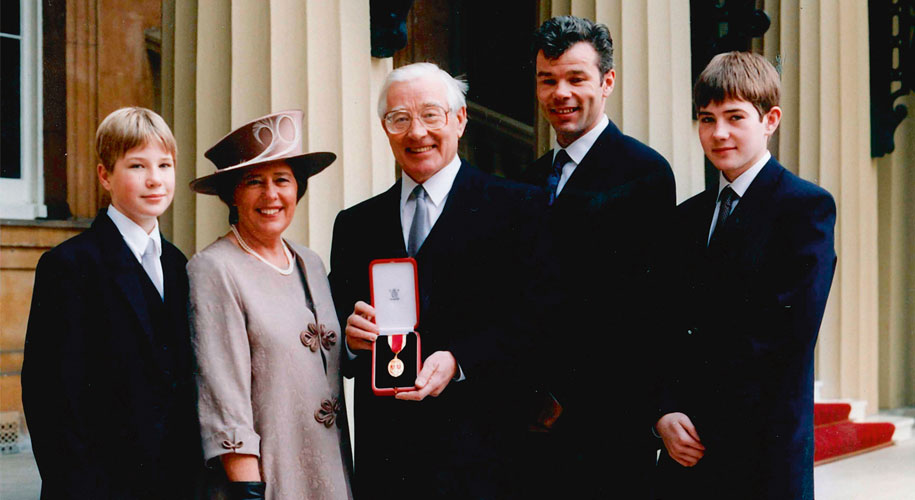 The deal was, to say the least, a big one. At stake was the chance to become a world leader in the market. All that was standing in the way was one shareholder.

Trouble was, the shareholder was American. And he was not about to sell to an English buyer. End of story.

Not quite. Because the buyer in question was Hugh Sykes and he wasn’t about to be put off by the repeated rebuffs.

Where hardnosed business talk had failed, charm succeeded. The resourceful Mr Sykes located an English stately home where the aristocratic owner would, for a fee, entertain guests to dinner and an overnight stay. So it was that the two men and their wives dined in state, enjoying impeccable service from the butler and his staff, plus a tour of the place with the Lord of the Manor himself.

The American couple were bowled over by this display of English hospitality, and all resistance to the big deal melted.

The tale says a lot about Sir Hugh Sykes, and he in turn says a great deal about the business world in his new book Lighting the Furnace – the story of a burning ambition (RMC Media, £16.95). 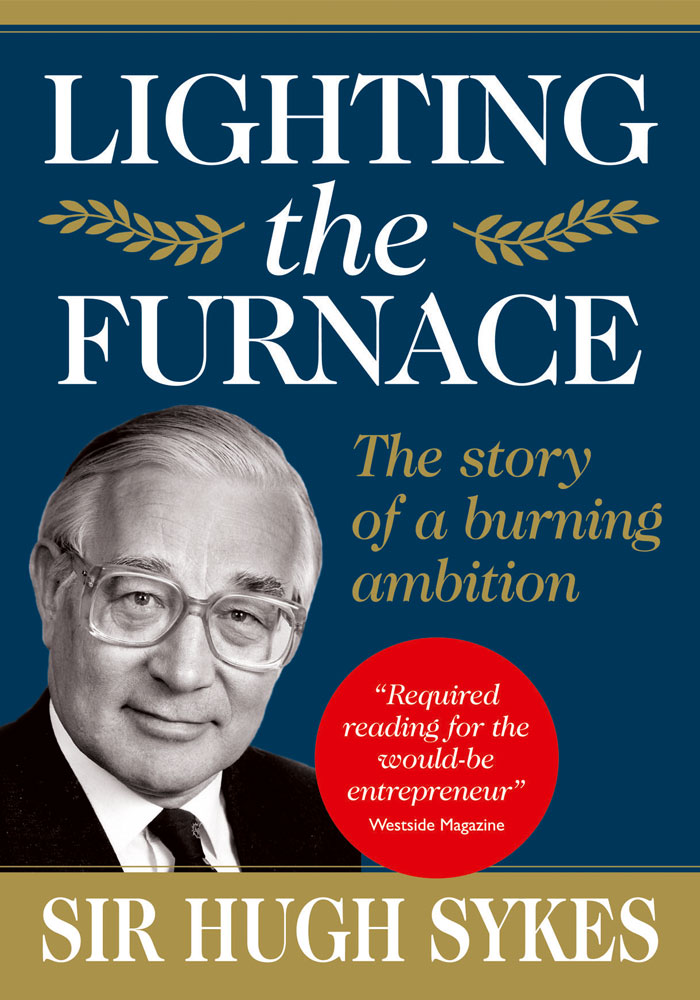 In it, he recalls a business career which saw him take a small homespun business in the Derbyshire village of Bamford and build it into a serious international player which he later sold for a cool £72million.

Yet this is not just another dry business biography. Sir Hugh devotes significant space to special quick-reference sections aimed at providing basic advice for those who would seek to emulate his achievements. As such, it is required reading for the would-be entrepreneur.

Endorsements come in the shape of a warm reception from the likes of former Prime Minister Sir John Major, who welcomed the book with the comment “There is much to learn from him”.

The Sykes name, of course, has a special resonance in Sheffield. Even those unaware of his business achievements will forever associate him with the transformation of the city’s East End in his role as Chairman of the Sheffield Development Corporation, which oversaw radical and permanent changes to the previously run-down area of the Lower Don Valley.

The efforts of the SDC changed the face of the city forever. But it was not all plain sailing. A chapter dealing with the story of the regeneration has the ominous title Mutiny and Chaos.
Sir Hugh does not shy away from telling it as it was, with opposition both internal and political. As such, it’s a fascinating insight into the Sheffield of the eighties and nineties.

You can view more of our books on www.rmcmedia.co.uk/books