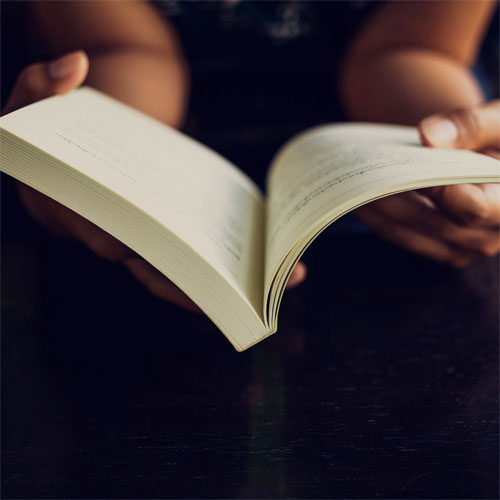 Get into print with RMC Media

Have you always dreamed of recording your life story? Do you have a great passion for a subject of special interest that you would like to share?

We don’t just create high-spec publications for world-renowned chefs and restaurants; we are also delighted to accept private commissions for specialist subjects, fascinating real life stories or any other matters of interest that you would like to see published in a quality book.

You don’t have to be an author and you don’t have to commit to a print run of thousands for your project to make financial sense - small runs are just as exciting and help to tell your story in style. 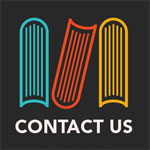 Here are some of our private commissions to date 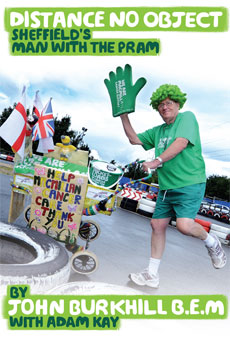 Distance No Object: Sheffield’s Man with the Pram
Published 2016

You might have seen him, you might have read about but you’ve never heard the incredible, inspiring story of legendary Sheffield character John Burkhill told in his own words – until now.

The Steel City’ famous ‘mad man with the pram’ – has penned his long-awaited autobiography. Published by RMC Media, it’s the fascinating tale of a truly unique life.

At 77 years old, he spends almost every day walking around Sheffield collecting money for the cause closest to his heart, Macmillan Cancer Support. It’s an amazing level of dedication – and one inspired by a terrible personal tragedy.

Distance No Object: Sheffield’s Man with the Pram is full of moving memories, insightful pictures from John’s own archive and a good dose of Yorkshire humour. 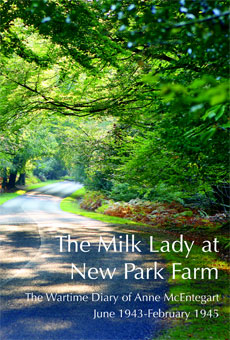 Anne McEntegart wanted to support the War Effort. Her Royal Air Force officer husband was working abroad and her only child was in Canada, evacuated for safety. Aged thirty-eight, Anne left London, and her life as the wife of an officer, to work on the land and deliver milk for Walter Gossling at New Park Farm, just outside the village of Brockenhurst, in the New Forest.

Though not an official member of the Land’s Army, Anne milked cows and stacked corn alongside the land girls on the farm.

Engagingly detailing the brim-full days of farm life during the build-up to D-Day and after, this book celebrates the people and places – not to mention a wayward pony – which made up the wartime Brockenhurst community.

The Milk Lady at New Park Farm is a World War Two diary of farmwork, friendship and fulfillment among the ponies and corn sheaves of the New Forest. 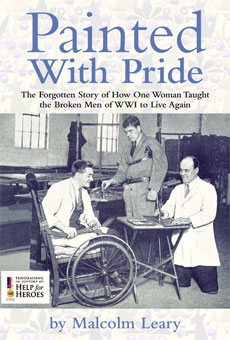 Discover the little-known story of how socialite-turned-entrepreneur Annie Bindon Carter helped to transform the lives of soldiers left maimed or disabled in WWI. Using modern sources, Malcolm Leary recounts the tale of courage and grit that led these broken men from desperation to hope via Annie’s inspirational arts and crafts classes. 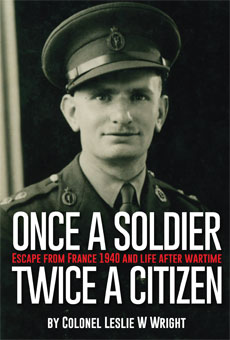 The remarkable true story of Colonel Leslie W Wright, the last soldier to clamber aboard the final boat leaving Calais as Hitler’s panzers reached the channel port in 1940. In this thoroughly entertaining autobiographical tale, Leslie – now 95 years old – provides a unique glimpse into life during the war, and his quest to live life to the fullest once it was over.