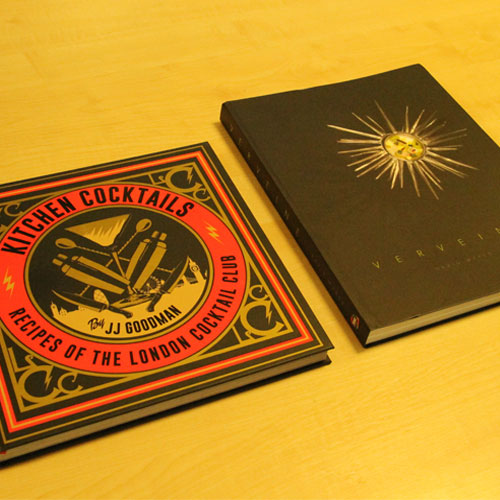 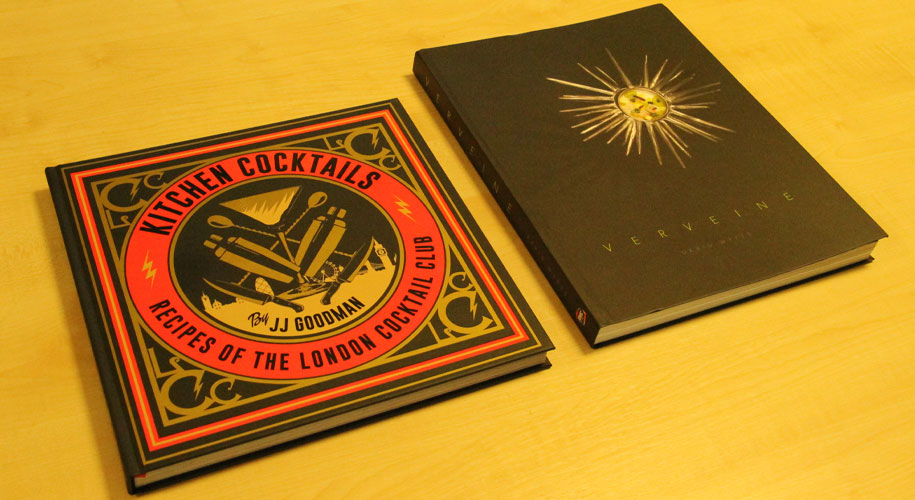 October saw the official launch of Verveine at the Restaurant Show in Olympia, a book set to grace many coffee tables thanks to its stunning photography and design. At a hefty 2.5 kilos, the large format Verveine has certainly made its presence felt. Based around the Hampshire seaside restaurant of the same name, it is already being tipped for awards. And it’s been a hot seller, according to chef/owner David Wykes.

“I am over the moon with the way it has sold. I’ve sold them by the hundred at the restaurant – one diner even took five copies. That’s quite apart from sales from shops and the like.

“It is a cookbook like no other and it represents the fulfilment of a dream.  I never thought my restaurant was big enough to warrant a book, but now we have one which can stand comparison with the best and most well-known. RMC’s design staff did a brilliant job and I still can’t believe how good it looks”.

But there was to be one other heavyweight contender to see out the year. The knockout came courtesy of Kitchen Cocktails, an impressive production for the London Cocktail Club, which has an ever—expanding chain of cocktail bars in the capital. Its author and founder of the chain JJ Goodman won the title of official world champion cocktail mixer at a keenly-contested final in New York. Now he’s raised the bar with what is being hailed as the best-ever book on the subject. JJ reveals the secrets of well-known (and many not so well-known) cocktails, with easy instructions and photos by Jodi Hinds.

London Cocktail Club shot to national fame when they were named winners in a televised quest for would-be entrepreneurs in the restaurant  business. One of the judges was none other than chef extraordinaire Raymond Blanc, founder of Le Manoir aux Quatre Saisons. Raymond was so impressed by JJ that he became an investor in the business and indeed he makes a cameo appearance in the new book.

Another book big on national presence, but weighing in at a lot less than its imposing stablemates, came in October. Entitled From Bombay to Britain, the book was produced for Kingfisher Lager, who wanted a book to spearhead efforts to support the charity National Curry Week.

The year witnessed the beginning of another trend, this time for biographies. RMC produced books for Sir Hugh Sykes and latterly Sir Norman Adsetts. And a cookbook with recipes based on eating well to look younger, Youth Plan, saw Kathryn Danzey take a bow as an author.

Meanwhile the Callis sisters, Pat and Muriel, continued their extraordinary local success story. Despite both being in their eighties, their first book telling their life story sold out and had to be reprinted. Working from their home in Castleton, the sisters commissioned a second book from RMC. And the signs are it will follow the  trend of the first.

RMC’s managing director Martin Edwards said; “This year has been proof that, while we specialise in cookbooks, we can also produce books for individuals or businesses of all kinds. You don’t have to be famous and you needn’t have a large restaurant to have your own book. Just chat to us – you may be pleasantly surprised”.