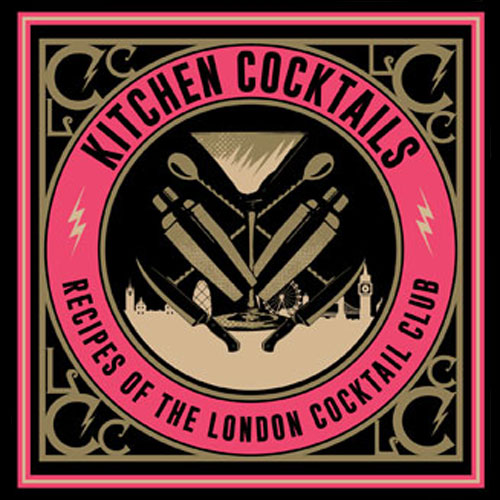 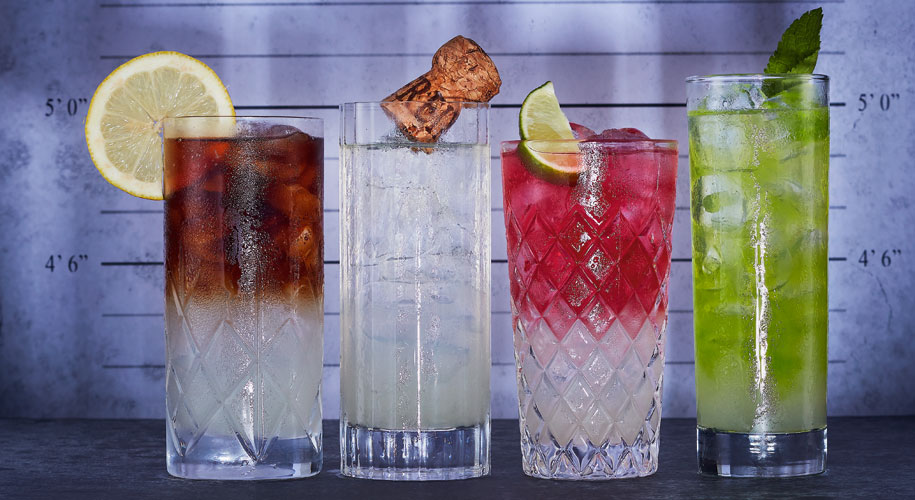 No more expensive liquors and spirits that you only use once, that then collect dust in your cupboard, and most importantly, waste money. With this book, JJ strips away the mythology behind “complicated” cocktails, teaches you the short-cuts, tips and secrets that professional bartenders use to make perfect-tasting drinks every time, without breaking your back and most importantly your bank. 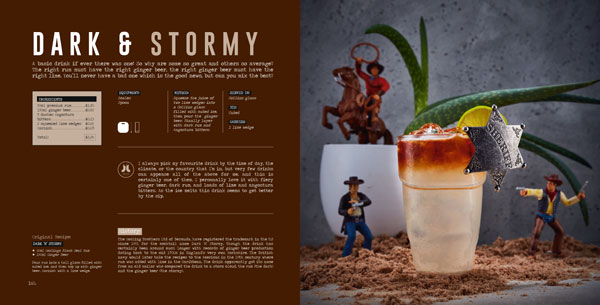 The London Cocktail Club is an ever-expanding chain of cocktail bars in the capital. Its author and founder JJ Goodman won the title of official world champion cocktail mixer at a keenly-contested final in New York. Now he’s raised the bar with what is being hailed as the best-ever book on the subject. JJ presents easy instructions with stunning photos by Jodi Hinds.

London Cocktail Club shot to national fame when they were named winners in a televised quest for would-be entrepreneurs in the restaurant business. One of the judges was none other than chef extraordinaire Raymond Blanc, founder of Le Manoir aux Quatre Saisons. Raymond was so impressed by JJ that he became an investor in the business and indeed he makes a cameo appearance in the new book.