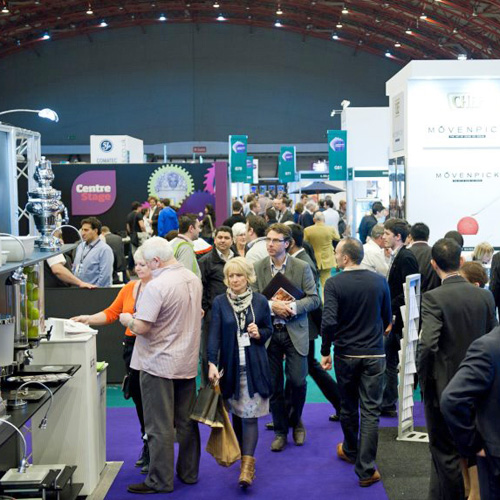 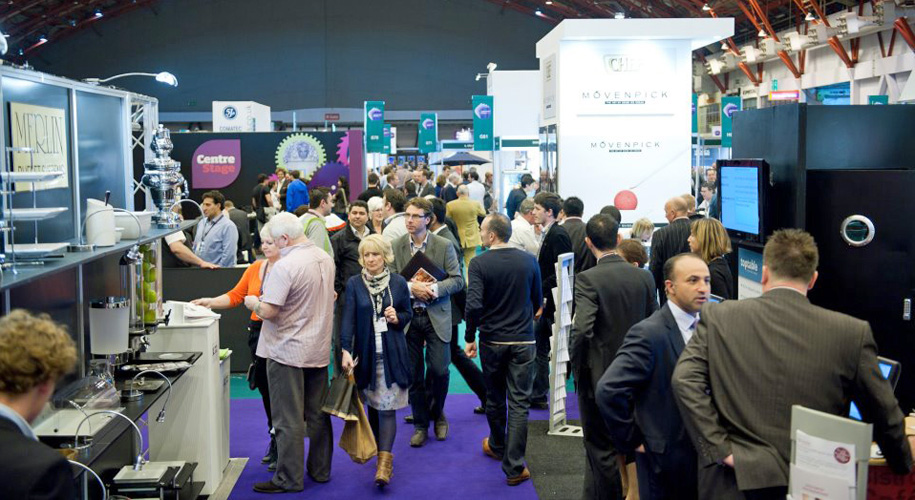 RMC Media will be at The Restaurant Show at Olympia, London, from 2 - 4 October

From 2 – 4 October RMC Books, the book publishing division of RMC Media, will be at The Restaurant Show at Olympia, London, to showcase what a cookbook can do for your chef or restaurant.

It's not just celebrity chefs who have cookbooks. We can turn that dream into reality for you too. RMC Media specialises in developing book projects for chefs and restaurants throughout the UK. Come and find us at stand UE29 which is in Central Hall Level 1 – near the Hospitality Stage – to find out what we can do for you.

RMC Media managing directors John Murphy and Martin Edwards will be at the show to talk about RMC Books, which has published titles for restaurants and chefs throughout the UK, including books for Whitby’s Magpie Café, artisan baker Simon Thomas and a debut for Joby Wells, chef/owner of Albert’s Table in Croydon.

We will be at The Restaurant Show from 2 - 5 October with examples of our publications so we can show you what a book by RMC Books can do for you and your restaurant.